RCR Wireless NewsIntelligence on all things wireless.
YOU ARE AT:5GNTT to pilot 6G network at 2025 Osaka World Expo: Report 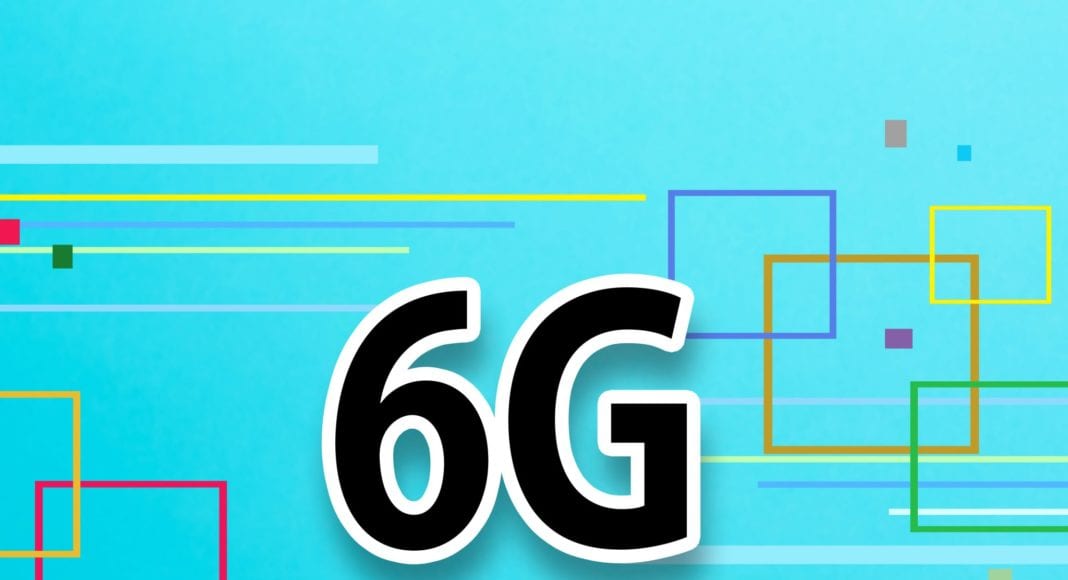 6G pilot comes ahead of planned commercialization in 2030 timeframe

According to the report, the company also has plans to commercialize the technology by around the end of the decade.

The 6G services will be powered by NTT’s optical and wireless network. The infrastructure, known as IOWN, will serve Yumeshima, Osaka’s artificial island that will be the site of the World Expo, according to the report.

The Japan Association for the 2025 World Exposition, the group in charge of the organization of the event, plans to roll out next-generation mobility services as well as a virtual expo held in a metaverse where people can participate via avatars. NTT’s 6G pilot network is expected to support such offerings.

IOWN processes data without converting optical signals, which cuts down on loss. This opens the door to data transmission capacity 125 times greater than that of conventional technology, while reducing power consumption to 1% of the scale, according to Nikkei Asia.

With technical standards yet to be established for 6G, NTT is promoting IOWN as the core technology for the wireless communication. The group is developing next-generation tech for IOWN, such as an operating system and semiconductors that process the optical signals.

An international team of researchers from Japan and Finland recently announced that they will work to develop technologies and standards for future 6G technologies as part of a joint research agreement between the two countries.

Japan and Finland have initiated a bilateral partnership through a collaboration between the University of Tokyo and the University of Oulu in Finland. Over the next few years, a roadmap for the 6G standard will be created, and research into the technological components carried out.

6G Flagship is a research, development and innovation program funded by the Academy of Finland and the University of Oulu for the 2018−2026 period.

According to the University of Tokyo, some areas of life that could benefit from 6G include healthcare, where low-power embedded sensors could communicate health data in real time to doctors, or even disaster response, as integration with satellite platforms means that if ground-based infrastructure is damaged then essential communication can be maintained. This is especially important in countries like Japan where earthquakes, tsunamis, floods and even volcanoes are very real hazards that affect peoples’ lives.

In June of 2021, the Finnish 6G Flagship research program coordinated by the University of Oulu and the Beyond 5G Promotion Consortium of the Japanese Ministry of Internal Affairs and Communications had signed an agreement for joint collaboration in the field of “6G” technologies.

In addition, the goal of this partnership is to contribute significantly to the global standardization and regulatory development of 6G technology.

RCR Wireless News published an editorial report about future 6G technology dubbed “Is it really time to start talking about 6G?”, in which key industry leaders and analysts talk about the initial efforts towards the future development of 6G. Click here to access the report.