RCR Wireless NewsIntelligence on all things wireless.
YOU ARE AT:Network InfrastructureCiena says it's taking market share from Huawei 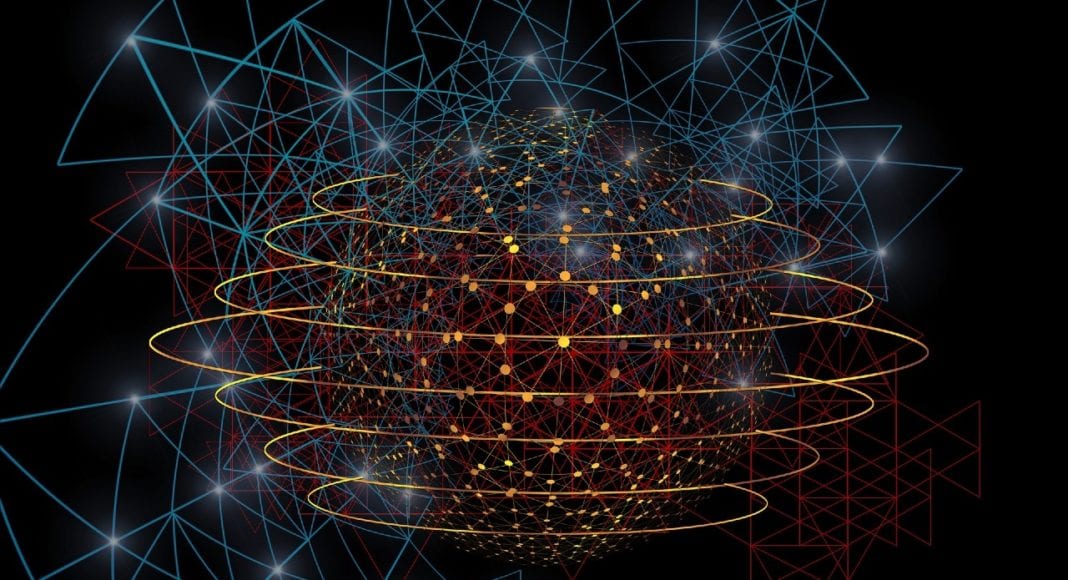 Ciena sees a year of “outsized revenue growth” ahead

Ciena President and CEO Gary Smith said on the company’s recent quarterly call that in those two geographic areas, Ciena has been “an ongoing move [by carriers] to migrate their dependency … away from Huawei on the optical transport side and in other areas. And we’re getting more than our fair share of that. … We think that’s going to continue over the next one to three years.”

Ciena’s fiscal fourth quarter of 2021 was its first-ever billion-dollar quarter for revenues, which came in slightly ahead of expectations at $1.04 billion, up 25.7% from the same period last year. Its orders outpaced its revenues for the third quarter running, and the company ended its fiscal year with its highest-ever backlog, at $2.2 billion.

“Demand remains very strong, driven by increasing bandwidth needs, the shift to the cloud, and also the focus on edge applications as well as digital transformation and a growing need for network automation,” Smith said on the call.

In the year ahead, the company expects “a year of outsized revenue growth” between 11-13%.

While company executives said Ciena isn’t immune to various supply chain challenges that are having impacts around the globe, they said that it is managing those constraints well and that’s reflected in its performance. Still, Ciena expects supply chain issues to persist through at least mid-2022.

Among other highlights from Ciena’s quarterly call:

Facebook
Twitter
Linkedin
Previous articleWi-Fi 6E: ‘A spectrum update, not just a technology update’
Next articleRaising The Industry To New Heights With Heather Gastelum of T-Mobile