RCR Wireless NewsIntelligence on all things wireless.
YOU ARE AT:5GNextivity provides company update at MWC LA 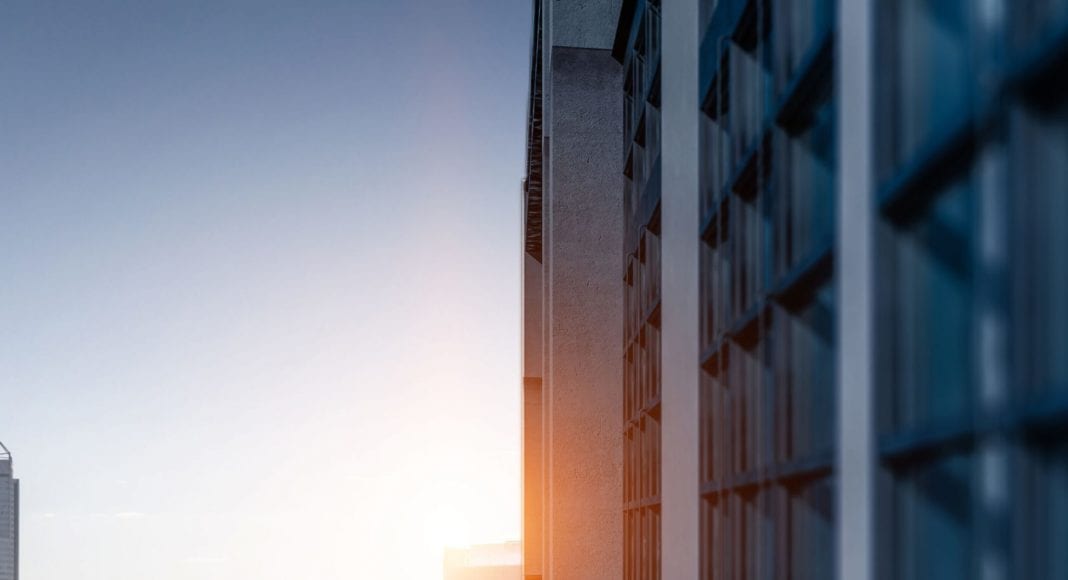 Nextivity’s Sr. Director of Marketing Dean Richmond caught up with RCR Wireless News at Mobile World Congress Los Angeles (MWC LA) 2021 to discuss the company’s win as telecommunication company of the year in the 2021 mobile breakthrough awards and share some product updates across its three business areas: Enterprise, public safety and its SMB and residential segment.

According to Richmond, the company of the year award is Nextivity’s 13th award this year, a testament, he said, to the number of “firsts” achieved by the company in 2021, particularly in its public safety and fiber offerings.

At MWC, Nextivity highlighted its QUATRA 4000e, which is a multi-carrier hybrid active DAS for 3G, 4G and 5G voice and data.

“[The QUATRA 4000 E] is an expansion to the global audience, so we now have duratives of the quatra 4000, which we launched about a year and half ago in the U.S.,” he said.  “Then we announced the Cel-Fi GO G41, which is the first TDD booster, primarily available everywhere except for the U.S. right now, so it is a big demand item.”

The Cel-Fi GO G41 is the first carrier-class 3G/4G/5G cellular coverage solution to boost TDD-LTE for business and residential applications. It also offers multi-band support and provides a flexible solution to Nextivity’s installation partners in EMEA, Asia and Oceania.

Finally, in the area of public safety, Richmond spoke of the Cel-Fi QUATRA SOLO RED, which is an Integrated Public Safety BDA that provides 700/800 MHz Land Mobile Radio (LMR) and, he said, is the first half-watt emergency radio communication system.

The company is also working on its fiber product portfolio for both its public safety line and QUATRA products, which he explained will allow the company to go into bigger building and campus-like installations.

When it came to the key topics that emerged in Los Angeles this year, Richmond said, “A lot of people are talking about CBRS and private LTE. For the last several years, it’s been about 5G, so 5G is obviously there, but private LTE and CBRS is becoming a lot more mature in these conversations; there’s actually business is being done there.”