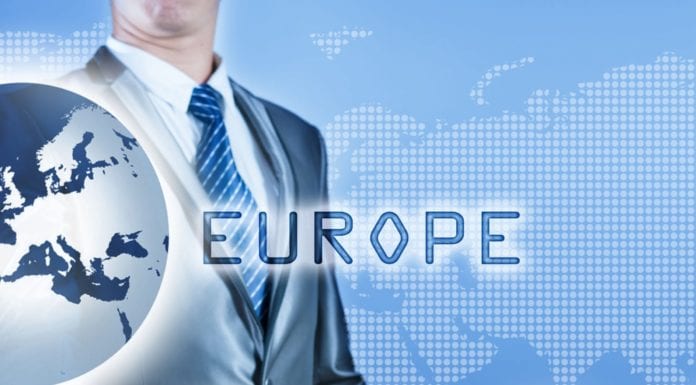 “Open, intelligent, virtualized and fully interoperable RAN is essential if Europe is to meet its target of 5G for all by 2030,” the operators stated. “It will help drive stronger, more resilient supply chains and platforms, as well as promote digital autonomy and continued technology leadership.”

However, the report also stated that Europe risks falling behind North America and Asia in the development and deployment of next-generation networks, if the region fails to have a collaborative approach in the Open RAN field.

The report shows that Europe currently has 13 major O-RAN players, versus 57 for the rest of the world. However, many European players are at an early stage of development and have not yet secured commercial Open RAN contracts.

“Policy in the U.S. and Japan, among other countries, already strongly backs Open RAN. The U.S. has earmarked more than $1.5 bn to fund Open RAN, and Japan offers financial incentives and tax benefits for companies which develop, supply, and deploy related equipment. While there are some positive examples at national level, for example Germany, today, the European Union as a whole is falling woefully short of providing the necessary support for Open RAN, putting at risk the future viability of a European ecosystem able to compete with other regions in the world, ” said Caroline Gabriel,  Research Director at  Analysys Mason.

The five recommendations outlined in the report include ensuring high-level political support for open RAN and declaring it a strategic priority; creating a regional alliance for next generation communications infrastructure by the European Commission; and tax incentives for local companies working across the open RAN value chain. The European operators also noted that it is necessary to promote European leadership in standardization of open RAN technology as well as working with international partners.

The report also highlighted that European vendors are not present in all six major technology and service categories that comprise the Open RAN value chain, such as cloud hardware. A limited number of semiconductor suppliers in the region was also highlighted in the report.

Claudia Nemat, chief technology and innovation officer at Deutsche Telekom, said: “Decisive action is needed now to ensure Europe maintains its competitiveness in the development of the next generation networks. Especially in North America and Asia there is strong backing for Open RAN. Europe should not fall behind but seek a leading position in the new Open RAN ecosystem. It will help accelerate network innovation, faster rollouts and service creation for our customers.”

Under the MoU, the carriers published technical guidelines in mid-2021 to help new and existing vendors develop software and hardware that is interoperable.

Samsung, Orange to collaborate in the latter’s O-RAN facility in France