RCR Wireless NewsIntelligence on all things wireless.
YOU ARE AT:5GOrange opens O-RAN facility In France 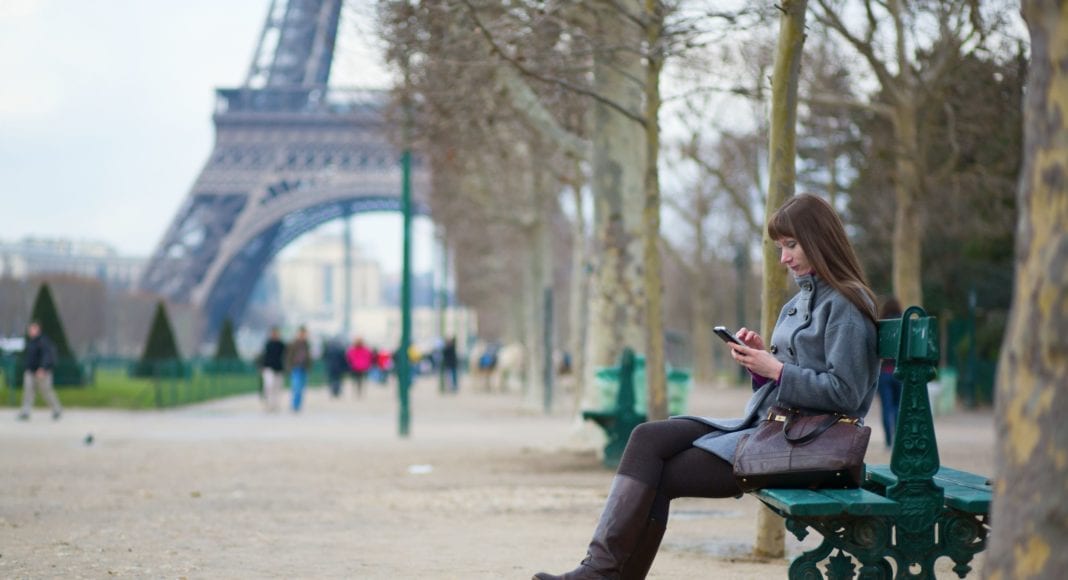 The new testing and integration facility will enable companies from the O-RAN ecosystem to test and validate their products and services.

Orange’s O-RAN facility is located at Orange Gardens in Châtillon, near Paris. It will be accessible to equipment suppliers of the Open RAN ecosystem, start-ups and system integrators, wishing to test the operation and interoperability of their components with those of other suppliers. The Open RAN Integration Center network will also be remotely accessible.

The main objective of the O-RAN center is to allow, in the long term, the deployment of networks capable of working with hardware and software from different suppliers.

This laboratory – the first to be dedicated to Open RAN technology in France and the fourth in Europe – was awarded the OTIC (Open Testing and Integration Center) label by the O-RAN Alliance, of which Orange is a founding member.

Several partners, that are Open RAN hardware or software developers, will test their products in this new testing center, including:

“With the creation of an Open RAN Integration Center, open to our partners worldwide, we want to accelerate the development of an open, intelligent, cloud-based RAN and create a rich Open RAN ecosystem in Europe. From 2025 onwards, our ambition is to deploy only Open RAN equipment across Europe,” said Michaël Trabbia, chief technology and innovation officer at Orange.

Orange initially launched commercial 5G services in 15 municipalities at the beginning of December 2020.

The operator said that the service will be initially offered though frequencies in the 3.5 GHz band and may be supplemented by the use of 2.1 GHz frequencies.

Earlier this year, Orange said it was planning to introduce 5G Standalone (SA) services for business users in 2022, with 5G SA for the general public to follow in 2023. Trabbia had said that private 5G networks will be installed directly within the premises of businesses, mainly ports and industrial zones. The executive had also revealed that limited 5G SA trials are already ongoing in Belgium and France.