RCR Wireless NewsIntelligence on all things wireless.
YOU ARE AT:CarriersVodacom Group to acquire a 55% stake in Vodafone Egypt 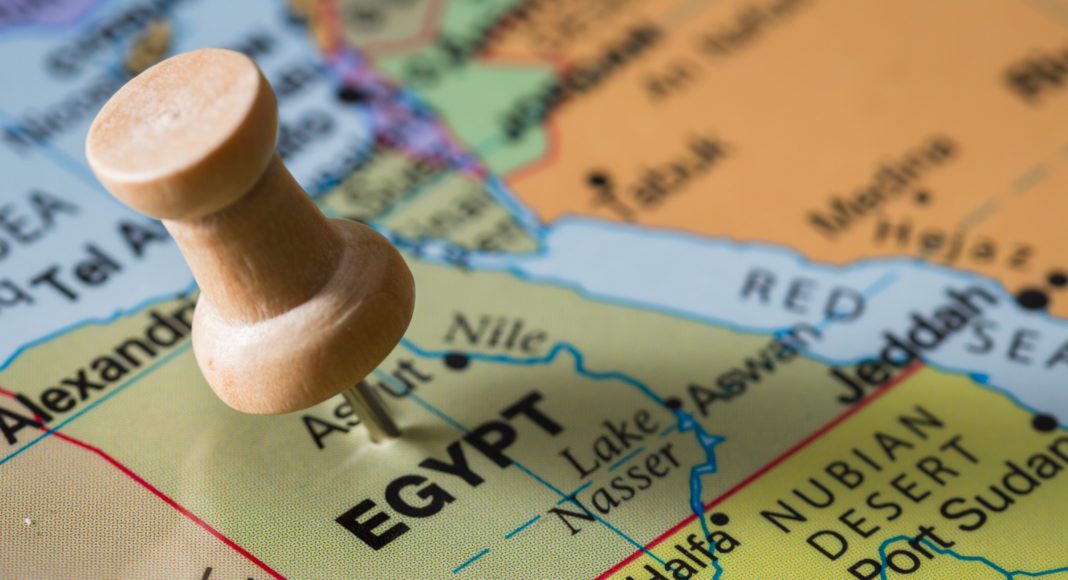 Vodacom Group to acquire a 55% stake in Vodafone Egypt

According to Shameel Joosub, Vodacom’s chief executive, the purchase will “accelerate [Vodacom’s] medium-term operating profit growth into double digits” and will increase its population coverage to more than 500 million people.

In addition, because roughly 100 million people in Egypt remain unbanked, the extension into the country creates a significant opportunity for Vodacom in fintech and mobile money.

“We see a highly attractive opportunity […] to expand financial services, especially VodaPay and M-Pesa platforms into Egypt,” Joosub said. “We’ve been close to the asset for years in terms of being part of the Vodafone group.”

He added that an update on the company’s medium-term targets will be reported in May 2022.

As of March 2021, Vodacom had 123.7 million subscribers across Democratic Republic of Congo, Ethiopia, Kenya, Lesotho, Mozambique, South Africa and Tanzania.

Vodafone Egypt is the largest mobile network operator in Egypt with 43% revenue market share and 43 million customers. This summer, the operator worked on a proof-of-concept trial for Open RAN solutions in partnership with Altiostar, Cisco, the Evenstar program and the Telecom Infra Project (TIP).

Telecom Egypt’s Managing Director and CEO, Adel Hamed stated at the time that, in addition to adding flexibility, Open RAN will also help reduce costs and “component-level efficiency” for operators.