RCR Wireless NewsIntelligence on all things wireless.
YOU ARE AT:5GRogers rolls out Standalone 5G in Canada 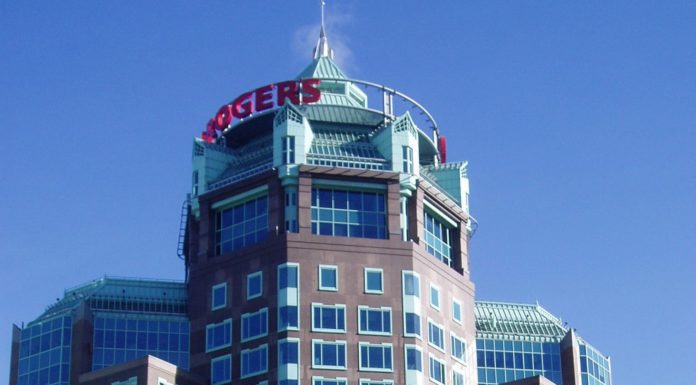 This announcement follows Rogers’ initial announcements of its plan to build out a Standalone 5G, which came in December 2020.

“Rogers has completed its 5G Standalone core network deployment nationally and is deploying its 5G Standalone service coverage in major markets, including Vancouver, Toronto, Ottawa and Montréal,” said the company.

Rogers announced that the Google Pixel 6 and the Pixel 6 Pro are the first two handsets the company has qualified to work on its Standalone 5G network. The Canadian CSP indicated that it will automatically connect customers to the new network as it brings new nodes online.

“Combined with network slicing and mobile edge computing, it will unlock the power of 5G standalone service, ultra-low latency data transmission and higher data rates. These capabilities will open a world of possibilities and next-generation innovations from truly autonomous vehicles to early enhanced earthquake warning systems and beyond,” said Rogers.

In 2020, Rogers Communications initially launched Non-Standalone (NSA) 5G communications in Ottawa and Montreal. Over the summer, Rogers announced that it was the first Canadian telco to spin up 5G for Halifax, Nova Scotia, expanding its footprint to more than 700 communities in Canada.

Rogers is using 2.5 GHz, AWS and 600 MHz spectrum to provide 5G coverage throughout the country. Rogers announced last April that its 5G network reached 173 towns and cities in Canada.

In July, the Canadian government raised CAD8.9 billion in an auction of 3.5 GHz spectrum for 5G communications. Rogers was the major bidder, winning 325 licenses worth a total of CAD$3.3 billion, the most of the 23 companies that bid. Rogers claim the spectrum licenses will enable it to provide 5G services to 99.4 percent of Canada’s population.

Rogers is currently in second place in a three-way race with BCE (formerly Bell Canada) and Telus as Canada’s premier mobile network operator. The Canadian telco narrowly missed analyst EPS and revenue estimates for its most recently reported fiscal quarter, when it reported CAD$3.67 billion revenue and $490 million net income.

Rogers has been rocked by internal strife as the company struggles to merge with Canadian telco Shaw Communications. Recently ousted board chair Edward Rogers — son of late company founder Ted Rogers — has gone head-to-head with his mother and other family members for control of the company, even as Rogers has gone back and forth with Shaw to strike a deal that works.