RCR Wireless NewsIntelligence on all things wireless.
YOU ARE AT:CarriersVerizon: 5G adoption 'tracking well ahead' of 4G adoption rate 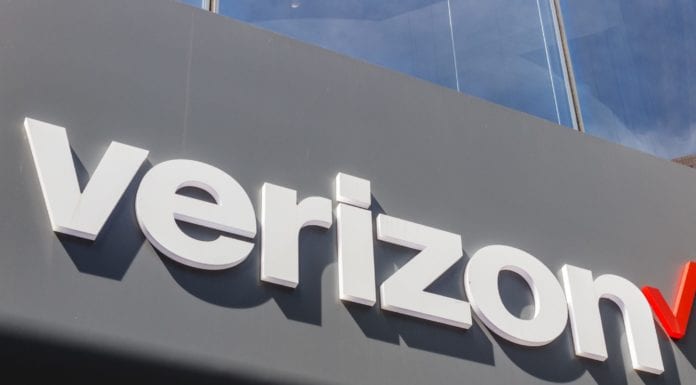 Verizon has “great momentum” in 5G device adoption across its customer base, with more than 25% of its consumer wireless customers using a 5G-capable device, CEO Hans Vestberg said during the company’s quarterly call.

“This is tracking well ahead of 4G adoption,” he added. For context, Vestberg said, 12 months after the launch of 4G, 10% of Verizon’s device base were 4G-capable devices. Less than 12 months since it turned up 5G Dynamic Spectrum Sharing, and it has more than 25% on 5G devices, with that number “growing at a rapid pace,” he said.

Vestberg also said that customers’ use of millimeter wave more than doubled compared to the second quarter of this year, and that in some areas with more established mmWave build-outs, Verizon is seeing more than 20% of network usage carried by mmWave. Vestberg said that the carrier is on track for between 5-10% of all of its traffic to be carried by urban mmWave by the end of this year.

Verizon’s wireless service revenue was at $17.1 billion for the quarter, up 3.9% from the same period last year. Its total retail postpaid churn was 0.94%, with retail postpaid phone churn of 0.74%.

Overall, the company’s net income for the quarter was $6.6 billion, up 45.5% from the third quarter of 2020. Consolidated company operating revenues for Q3 were $329 billion, up 4.3% from the same period last year. Capital expenditures in the quarter were $13.9 billion, including more than $1 billion of C-Band-related expenses.

“Our strategy remains unchanged. We’re delivering on everything we promised, and we’re gaining momentum on all of [our] five vectors of growth,” Vestberg said, adding, “We expect to have a strong finish of the year as we approach the launch of C-Band.”

Nearly all of Cisco’s customers are looking to deploy Wi-Fi 6, says exec