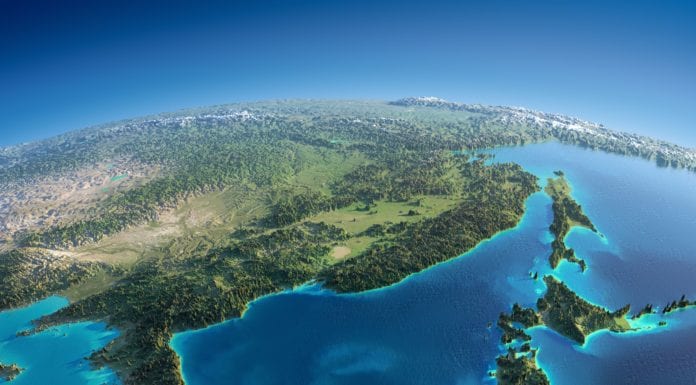 Japanese mobile operator Rakuten Mobile and compatriot firm JTower have entered a capital alliance with the aim of sharing infrastructure in indoors and outdoors environments, the latter said in a release.

Under the terms of the deal, the two companies will share equipment and towers to boost the development of 4G and 5G networks across Japan.

“Rakuten Mobile has been using our indoor Infra-Sharing solutions since January 2020, and the number of installations is gradually increasing. In addition, we built smart poles in Nishi-Shinjuku area in Tokyo as one of our outdoor Infra-Sharing solutions and Rakuten Mobile has been using these smart poles since April 2021,” JTower said in the release.

JTower also noted that the use of shared infrastructure enables network development in a short period of time and at a low cost compared to when each mobile network operator installs their own networks separately. “In order to contribute to the development of a broader network, in 2020, we realized the first 5G indoor Infra-Sharing in Japan at the Tokyo metropolitan government headquarters building and in outdoor, we are strengthening our structure by launching new businesses such as tower sharing covering rural areas and smart poles mainly in urban areas,” the company said.

“JTower and Rakuten Mobile will use this capital alliance as an opportunity to deepen our collaboration, and we will promote Infra-Sharing in indoors and outdoors using sharing equipment and sharing towers in the development of 4G and 5G networks, and work to build a more comfortable communication environment at an early stage,” the release said.

As part of the deal, Rakuten Mobile will acquire a stake from JTower’s president and CEO Atsushi Tanaka for an undisclosed amount.

Under the terms of the deal, Rakuten Mobile and NEC said they will develop the containerized SA 5G mobile core to be made available on the Rakuten Communications Platform (RCP).

Rakuten’s platform contains all the elements of the Rakuten Mobile network, including telco applications and software from multiple vendors, OSS and BSS systems handling customer billing and activation systems, in addition to edge computing and virtual network management functions.

RCP is aimed at offering solutions and services for the deployment of virtualized networks at speed and low cost by telecom companies, enterprises and governments around the world, the telco said.