RCR Wireless NewsIntelligence on all things wireless.
YOU ARE AT:5GDell digs into telecom with solutions supporting 5G, Open RAN 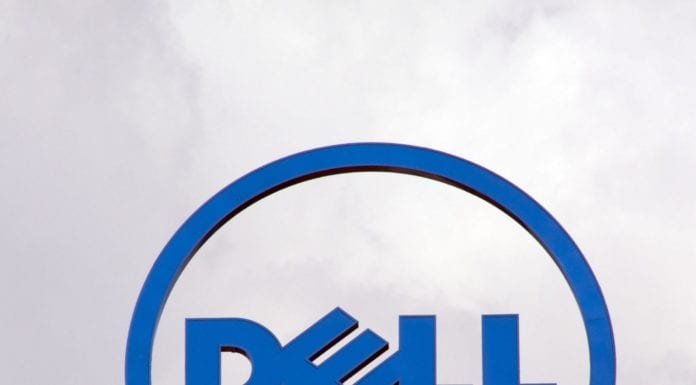 Dell exec: ‘The telecommunications network opening up is absolutely inevitable’

In June, Dell Technologies revealed intentions to enhance its participation in the telecommunications industry by driving an open ecosystem with its Project Metalweaver and related solutions. This week, the company took its first major step in this journey with the announcement of its first software to come from the project: Bare Metal Orchestrator.

The software offers the breadth and scale for telecom operators to automate the deployment and management of hundreds of thousands of servers across geographic locations to support O-RAN and 5G deployments, the company said in a release.

“This is a pretty important product for us,” Dell’s Senior Vice President and General Manager of Telecom Systems Business Dennis Hoffman told RCR Wireless News. “[Bare Metal Orchestrator] sort of turns the hardware into infrastructure as code and into a software-defined foundation.”

“The problem […] is that every vendor has a tool, but there is no open infrastructure management and orchestration tool that runs on the hardware,” he continued. “We are trying to address the inability to ultimately manage these massive and increasingly intelligent networks as they scale without some form of automation that sits just above the infrastructure layer and works nicely with various virtual software from companies like VMware, Red Hat and Wind River.”

When asked more broadly about Dell’s interest in an opening up the telecom ecosystem, Hoffman first pointed out that propriety systems ultimately giving way to open, disaggregated systems is a repeated trend within the computer industry, using the main frame in data centers as an example that proved particularly beneficial for Dell.

“The mainframe in the data center was once the way to compute and then client servers came along, then the public cloud came along,” he offered. “We were founded during the client server era and have been thriving through the cloud era and now the next paradigm is upon us, which is the edge. The world’s telecommunications companies are going to play a huge role in shaping that edge.”

Prior to this shift towards edge computing, the telecom network market was a space that Dell really couldn’t participate in. While the company have been working with communication providers “for decades,” Hoffman said it was mainly in their data centers, not in their communications networks because “there really wasn’t much of an opportunity.”

“This trend [towards edge and open infrastructure] makes [the market] addressable and adjacent to Dell’s core markets. A lot of what we do becomes meaningful and instantly applicable to that market,” he continued.

Hoffman concluded the conversation by sharing that for Dell, there is an important distinction between open as trend and Open RAN the spec: “Whether we’re talking about vRAN, or C-RAN, or Open RAN the concept or O-RAN the spec, it’s all part of the same process. It is not dependent on any one particular specification or end goal; the network opening up is a trend and absolutely inevitable.”