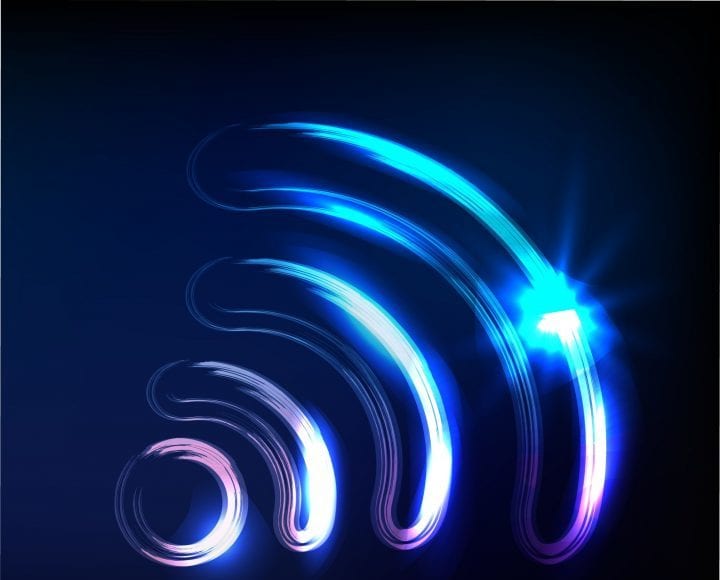 LitePoint has revealed a new test system for Wi-Fi 7 or IEEE 802.11be standard. The IQxel-MX test system is a fully integrated RF PHY test solution with signal generation and analysis combined in a single tester, supporting a continuous frequency range from 400 MHz to 7.3 GHz.

When compared to Wi-Fi 6, Wi-Fi 7 (or 802.11be) will use multi-band/multi-channel aggregation and operation and deliver higher spectrum and power efficiency, better interference mitigations, higher capacity density and higher cost efficiency. The seventh generation of Wi-Fi is also referred to as Wi-Fi Extremely High Throughput as result of its projected ability to support up to 30 Gbps throughput, roughly three times faster than Wi-Fi 6.

While Wi-Fi 7 will deliver a superior wireless performance, it will also require an evolution in test and measurement equipment, as NI’s Senior Solutions Marketing Manager Alejandro Buritica and Go-to-Market Director and Head of Semiconductor Marketing David Hall told RCR Wireless News previously. The pair claimed that Wi-Fi 7 will require “a new level of testing” that will force test equipment to evolve.

“As the standard evolves and improves,” explained Buritica, “you can’t really be using the same test equipment from 20 years ago. With Wi-Fi 7, there is a new level of testing that needs to happen. You’ll be testing 320-megahertz-wide channels, which creates new test scenarios.”

“The leap forward in data rates in Wi-Fi 7 will enable a new generation of applications such as Augmented Reality (AR), Virtual Reality (VR), eXtended Reality (XR), Cloud Gaming and Cloud Computing,” said Eve Danel, LitePoint’s senior product marketing manager. “Our decades of experience testing Wi-Fi has allowed us to build a test system that R&D teams can use to ensure the next generation of Wi-Fi applications deliver on the promise of a high-speed, low latency and highly reliable experience.”

According to LitePoint’s press release, the IQxel-MX test solution addresses the requirements of the IEEE 802.11be (Wi-Fi 7), 802.11ax (Wi-Fi 6, Wi-Fi 6E) and IEEE 802.11 legacy specifications, as well as a full range of connectivity standards (Bluetooth 5.x, Zigbee, Z-Wave).

IEEE plans to publish the Wi-Fi 7 amendment sometime in 2024, with commercial deployment occurring around the same time.