RCR Wireless NewsIntelligence on all things wireless.
YOU ARE AT:Network InfrastructurePhones with Wi-Fi 6E are exciting – but city and business adoption... 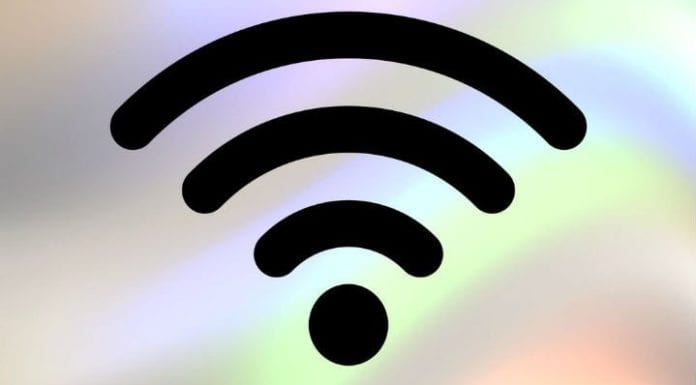 The release of the latest iPhones is always an occasion for excitement, and this week’s announcement is no exception. Prior to release, Apple’s new mobile devices were rumored to support the Wi-Fi 6E standard, a harbinger of transformative change we can expect in what people and organizations will be able to do online. While that change did not yet come to pass, the rumor itself brought renewed focus to Wi-Fi overall and the new 6E standard specifically.

Wi-Fi 6E is a game-changer. Announced in early 2020, Wi-Fi 6E addresses the unprecedented strains placed on Wi-Fi networks caused by the exploding demand and for streaming video, the proliferation of outdoor hotspots, IoT sensors and controls. Not only does it provide a super-fast and reliable signal, but Wi-Fi 6E also clears away major latency bottlenecks that plague many users. These blocks are particularly prevalent in dense environments such as urban areas where multi-dwelling apartment buildings need extra capacity.

While Apple’s announcement will understandably attract great interest among consumers, network operators and enterprises should also pay close attention as they consider when to upgrade their networks to Wi-Fi 6 or Wi-Fi 6E (Wi-Fi 6 running in the 6 GHz band). What’s clear is that new Wi-Fi 6 and Wi-Fi 6E access points improve performance and efficiency beyond current 802.11ac networks, even without the use of Wi-Fi 6 devices. By upgrading now, businesses can deliver more simultaneous video streams and support more concurrent users and devices than before.

Wi-Fi has become increasingly vital to our daily lives. This is especially true during the Covid-19 pandemic, as people have relied more on the internet to work and learn from home. Wi-Fi 6E unlocks a large block of spectrum to build reliable mesh backhaul links, especially in home networks and MDUs.

Oftentimes, multiple family members must use the network simultaneously, which stresses access points. Even senior living residences are assuming six devices per resident, which means an elderly couple would have 12 or more connected devices in a single apartment.

Even after the pandemic is in the rearview mirror, we will still need ultra-fast and reliable internet connections (in part because working from home has become accepted). Today, operators are offloading 4G/5G to super-fast Wi-Fi 6 networks with standards like WBA OpenRoaming becoming more mainstream.

Wi-Fi 6E paves the way for a future without performance bottlenecks: one with sufficient spectrum and capacity for people to do everything they need to do online. For example, this past summer, the McKenzie International Track Meet in Blue River, OR needed broadband infrastructure to support hundreds of attendees, athletes and staff who came together for an Olympic Qualifier, while thousands more live streamed the event online.

As with other wireless technologies currently deployed around the world, Wi-Fi 6E will continue to play a significant role in improving network performance and efficiency. Consumers definitely can and should celebrate today. But network operators and businesses should take notice and strongly consider adding Wi-Fi 6 and 6E to their arsenal.