RCR Wireless NewsIntelligence on all things wireless.
YOU ARE AT:PolicyAT&T asks FCC for rules around midband spectrum limits 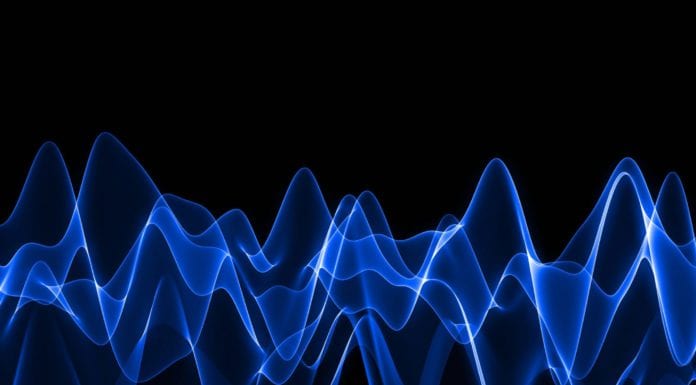 AT&T has asked the Federal Communications Commission to establish rules around how much midband spectrum that a 5G service provider can hold, saying that such rules “are needed to ensure that every provider has a fair and efficient opportunity to acquire the mid-band spectrum it needs” to deliver 5G.

AT&T called midband spectrum a “uniquely indispensable asset in any 5G provider’s spectrum portfolio” and noted that the FCC has already put rules in place — known as spectrum screens — around how much high- and low-band spectrum that carriers can cobble together; the spectrum screens provide a basis on which to scrutinize secondary spectrum market transactions.

“Like the separate screens already established for high- and low-band spectrum, we believe that such a tool would assist the Commission in identifying spectrum aggregations that may cause competitive harm by allowing a licensee to hold so much mid-band spectrum in a given market that it becomes impossible for others to compete effectively,” wrote Joan Marsh, AT&T’s EVP of federal regulatory relations, in a blog post.

Marsh was quick to say that a spectrum screen is not a defined cap that limits how much spectrum a single player can hold — it’s a “filter” that triggers more detailed consideration by the FCC that a given transaction (say, one that results in a company holding more than one-third of the relevant frequencies in a given geography) might cause competitive concerns.

AT&T is urging the FCC to adopt a screen for midband spectrum between 2.5 GHz and 6 GHz for all future spectrum acquisitions — with the exception of purchases coming out of the 3.45-3.55 GHz auction that is slated to begin October 5, because the rules for that auction have already been finalized.

In its filing, AT&T admitted that it opposed — and still does — the FCC’s strategy to apply “enhanced review” to a provider aggregating more than one-third of the available sub-1 GHz, low-band spectrum because of specific characteristics of legacy spectrum below 2.5 GHz; the FCC took a similar approach in mmWave frequencies at 28, 37 and 39 GHz. “Whatever the merits of these individual screens for low- and high-band spectrum, it makes no sense to maintain them and not apply a similar screen for mid-band spectrum,” the carrier argued. In particular, AT&T called out T-Mobile US’ spectrum position in the midband — and the FCC for allowing it to accumulate its enormous holdings at 2.5 GHz. “Although all major U.S. wireless providers have the spectrum assets they need to compete in the near term, there is already a substantial imbalance in the mid-band spectrum holdings of leading 5G providers, the result of historical accident and past Commission policies. T-Mobile holds a vast percentage of such spectrum because, over the years, its corporate predecessors Sprint and Clearwire quietly accumulated enormous EBS/BRS assets in the 2.5 GHz band. They did so outside of any auction context and downplayed that band’s utility to keep it out of the spectrum screen,” AT&T said, and went on to point out that the FCC didn’t require T-Mobile to divest any of Sprint’s midband holdings as a condition of the merger.

“When LTE networks were coming to the fore, the Commission determined that frequencies below 1 GHz were critical to LTE competition and created a separate screen for this spectrum,” Marsh wrote. “Now, with 5G as the focus of investment and competition, it is clear that large blocks of mid-band spectrum are critical to 5G success. To the extent that such blocks become unduly concentrated in the hands of one or two licensees, 5G competition is likely to falter.”

Facebook
Twitter
Linkedin
Previous articleDeutsche Telekom has deployed 55,000 5G base stations across Germany
Next articleHow system integrators can scale up their private network business – even as demand rises (Reader Forum)