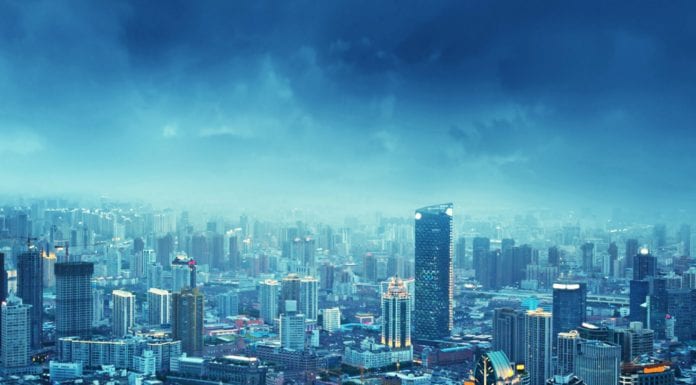 Chinese operators recorded a net addition of 43.71 million 5G subscribers in July, according to the carriers’ latest available figures.

China Mobile added a total of 114.6 million subscribers in the 5G segment since the beginning of the year.

China Mobile’s overall mobile subscriber base at the end of July reached 947.46 million, up compared to 945.50 million in the previous month.

During the first seven months of the year, the carrier added a total of 50.24 million 5G subscribers.

China Unicom reported an overall mobile base of with 311.61 million subscribers at the end of last month, up from 310.45 million in June.

The telco added 51.71 million 5G customers in the January-July period.

China Telecom’s overall mobile base amounted to 364.62 million subscribers at the end of the July, after adding 2.13 million customers during the month.

According to recent press reports, China Broadcast Network and China Mobile have recently completed a tender to deploy 400,000 5G base stations this year, as part of the companies’ efforts to launch a shared 5G network. The contracts had been won by Huawei, ZTE, Datang, Nokia and Ericsson.