RCR Wireless NewsIntelligence on all things wireless.
YOU ARE AT:BusinessVodacom migrates VSAT-based 2G network to 3G in the Democratic Republic of... 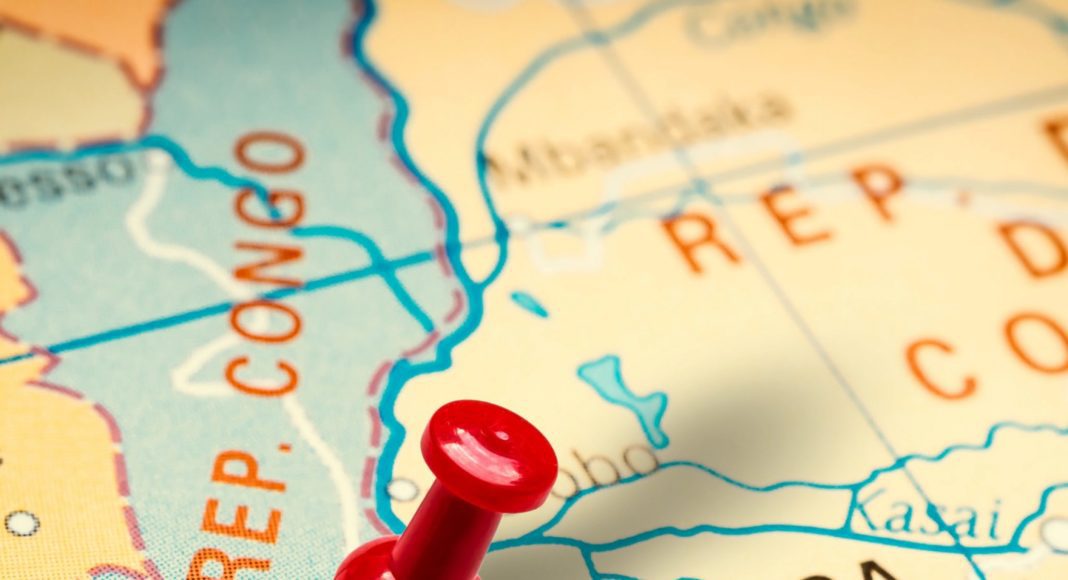 Vodacom Democratic Republic of Congo (DRC) is migrating its very-small-aperture terminal (VSAT)-based 2G network to 3G with the help of ST Engineering iDirect and Gilat Telecom. Together, the companies will install two Newtec Dialog hubs to power cellular backhaul services, which will enable the migration across 150 Base Transceiver Station (BTS) sites.

Considered one of the world’s richest countries in natural resources, the DRC is spotted with diamond, cobalt, coltan and copper mines. As a result, laying broadband cables or erecting mobile towers is a significant challenge. Satellite technology, specifically VSAT — a two-way satellite ground station with data rates, in most cases, ranging from 4 kbit/s up to 16 Mbit/s — has been the prominent choice for the country’s operators to connect their customers to the internet.

Due to COVID-19 and because those on the ST Engineering iDirect side of the equation were based in Belgium and those from Vodacom DRC and Gilat Telecom were in Kinshasa, the capitol of DRC, installation of the hubs was conducted remotely. According to Jordan Dayan, system engineer at Gilat Telecom, the companie’s were in
“constant contact.”

“We also installed a camera in the Teleport in Kinshasa so that they were able to see what was happening, and shared detailed images to ensure that every step was completed correctly,” he said. “It was this close collaboration and access to each dedicated team member at all hours of the day that enabled us to complete the installation of the first hub in two days and the second in just one day.”

“In the past,” he continued, “an upgrade to 3G would have taken one or two weeks,”

While 5G is all the rage right now, the new VSAT-based 3G deployment — initiated in April 2020 and put on hold due to the pandemic — replaces traditional SCPC links and will increase data traffic efficiency for the people and businesses of DRC. Vodacom was particularly interested in Dialog’s Mx-DMA return technology because it allowed the network to automatically adjust in real time with daily fluctuations in bandwidth demand. This saves both bandwidth and cost and offering enhanced optimization of cellular traffic.

“Thanks to [the Dialog platform’s] Mx-DMA return technology, the reliability of the VSAT links has increased significantly, especially in heavy rain,” commented Jean-Bedel Nyanga, transmission director, Vodacom DRC. “As a consequence, we have also seen an increase in user traffic on the links migrated to Dialog. Additionally, in comparison with SCPC links, we have also noticed that Dialog enables us to perform network changes much more easily and rapidly, with less human resources and no intervention on remote sites. This has enabled us to operate more efficiently and make substantial cost savings.”

AT&T, McDonald’s usher in the ‘future of restaurants’ with fiber internet deal