RCR Wireless NewsIntelligence on all things wireless.
YOU ARE AT:5GBringing 5G 'closer' to consumers: Entel and MTT demonstrate cloud gaming in... 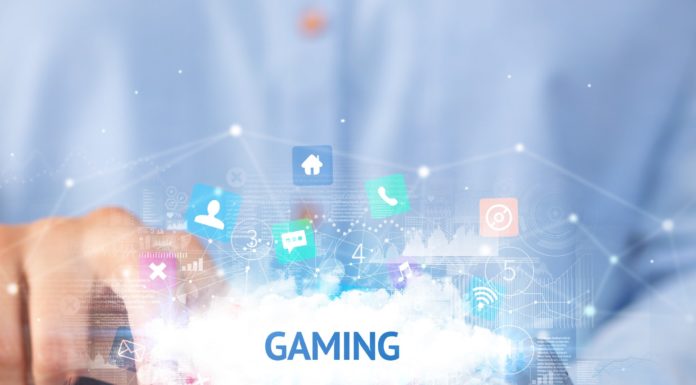 Chile’s Ministry of Transport and Telecommunications last week teamed up with telecommunications company Entel to conduct what was reportedly the first demonstration of 5G gaming in Latin America.

The demo featured a number of professional gamers, including Swaggron and Nicole Piri. Swaggron played Pokemon Go in the Titanium Park sector on a 5G Samsung S21 mobile phone and using augmented reality to catch Pokemon, while live-streaming simultaneously and in real time to his followers.

Gamer Nicole Piri connected to 5G on a variety of devices to play different games such as Tennis World Tour and Darksiders, without connecting to fixed networks. She instead used a solution provided by Avatar World Group (AWG), which, in 2020, launched its own cloud gaming solution, AWG Games, to help telcos and ISPs in Latin American and Africa expand into the gaming market.

“Cloud gaming, like 5G, promises a democratization of access to first-rate technologies,” explained Juan Francisco Di Nucci, CEO of Avatar World Group, “because it will allow users to achieve a gaming experience without great hardware investments. The cloud and high-speed internet connection will remove an access barrier. That is why it seems important to us that these developments advance in Latin America.”

For Entel, the gaming demo is part of a broader series of proofs of concept, if you will, all aimed at bringing the benefits of 5G closer to the Chilean people. Beginning in 2018, the demonstrations have covered industry, agriculture, health and smart cities.

“Until now we had made demonstrations of social or industrial uses,” said Antonio Büchi, CEO of Entel, “but today we wanted to give a brushstroke of entertainment together with prominent gamers from the national level. Gamers use different types of access to play, but in Chile about 80% do so through their smartphones, and with this demo we are giving a concrete sample of what 5G will allow for these daily uses.”

While this latest test is exciting for gamers, the Undersecretary of Telecommunications Francisco Moreno pointed out that 5G will have a much deeper impact: “To date, we have developed multiple pilots to visualize their application in topics as diverse as salmon farming, automation of industrial sector processes, accounting and detection of incidents in real time in intelligent transport, remote monitoring and analysis of environmental parameters in the agricultural-forestry sector, among many others.”

Cloud gaming is a particularly attractive use case for 5G globally as it continues to grow in popularity. In fact, the revenue outlook for cloud gaming in 2021 is expected to be over $1 billion for the first time, about double what it was raking in last year, according to research conducted by Safe Betting Sites. But, Omdia thinks cloud gaming revenue will grow even more than that, hitting $4 billion in 2021, and then tripling to $12 billion by 2025.