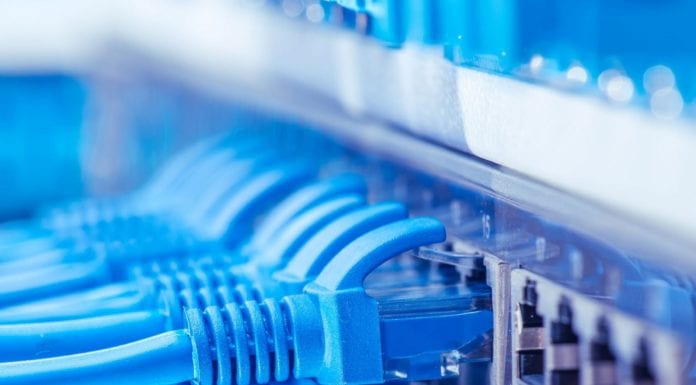 Marvell Technology, a data center semiconductor specialist, announced this week a “definitive agreement” to acquire Innovium in all stock transaction valued at $1.1 billion and set to close by year end pending approval from shareholders and regulators. Innovium provides silicon for switches, as well as related software, used to move data to and from centralized and edge data centers.

According to Marvell, the “merchant Ethernet switch silicon” market is set to grow at a compound annual growth rate of 15% to $2 billion by 2026. The company said it expects a post-acquisition increase in incremental revenue of $150 million in fiscal year 2023.

In an live video interview with analysts Patrick Moorhead and Daniel Newman, Marvell Chief Operating Officer Chris Koopmans said the acquisition “complements what Marvell is doing perfectly and really broadens and rounds out our portfolio of offerings for the hyperscale market. Marvell now has the broadest portfolio of silicon solutions for hyperscale data centers to really help them design their next generation architecture.”

Noting the consolidated nature of the switching semiconductor market, Moorehead characterized it as a two-horse race between Innovium and Broadcom. “Anytime you have a market that has less than three players, it’s a huge issue. Customers don’t like that, they really don’t.”

To Moorehead’s point, Innovium CEO and Founder Rajiv Khemani said in a statement that the company’s vision has always been focused on providing customers with “breakthrough switch silicon and choice…We are excited to join Marvell and accelerate the growth of our business, partnerships, and solution value, while contributing to the company’s fast-growing cloud opportunity.”