RCR Wireless NewsIntelligence on all things wireless.
YOU ARE AT:CarriersVerizon: 5G adoption is up, 20% of customers have 5G-capable phones 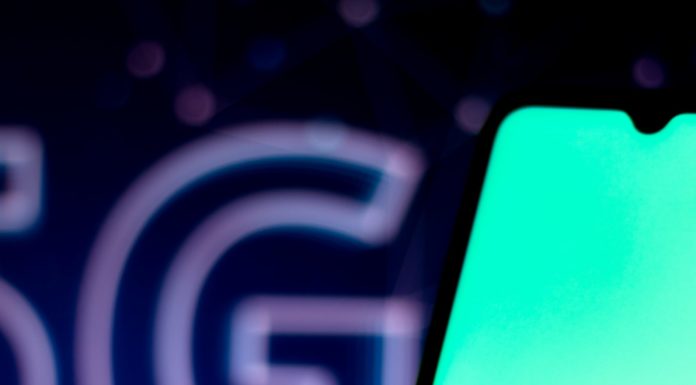 Verizon: 5G adoption is up, 20% of customers have 5G-capable phones

Verizon raised its financial expectations for the rest of the year, based on momentum in 5G adoption and wireless service revenue growth as customers step-up to more expensive plans. The carrier said that 20% of its customer base now has 5G phones in-hand.

Verizon also raised its financial guidance for the year from about 3% in wireless service revenue growth, to between 3.5-4%, and also raised its expected earnings per share. Capital expenditure expectations (between $17.5-$18.5 billion, plus another $2-3 billion for C Band deployment) were unchanged.

In terms of C Band preparations, the carrier reported that it already put more than $160 million in capex into C Band in the first half. Verizon CEO and Chairman Hans Vestberg said that the carrier has all the gear it needs to deploy the 7,000-8,000 C Band sites that it plans to have ready to go by the end of the year. CFO Matt Ellis added that the “vast majority” of the radios necessary for that deployment are already in Verizon’s warehouses. The first tranche of C Band spectrum is slated to be available for use in December 2021, and Vestberg and Ellis said that spectrum clearing is on track.

-Consolidated operating revenues of $33.8 billion for the quarter, which is up nearly 11% from the same time last year and up more than 5% from the non-pandemic year of 2019. Net income was $5.9 billion.

“We are quickly resuming pre-pandemic norms,” Vestberg said, adding that that meant both in terms of network traffic, store traffic and bringing Verizon employees back into offices, though he added that he said that some of the shift toward online activity will remain. He said later in the call that from a network activity basis, customer activity is near pre-covid levels. “As mobility traffic comes back, we have seen millimeter wave usage increase 290%, June year-to-date,” he said, adding that as more mmWave sites are deployed and more people upgrade to devices which are mmWave-capable, Verizon expects the percentage of mmWave traffic to increase quickly and consist of 5-10% in the most dense urban areas by the end of the year.

Ellis said that Verizon is also “well ahead of schedule” to meet its goal of deploying an additional 14,000 millimeter-wave sites this year, to bring the carrier to around 30,000 mmWave sites and mmWave coverage for 1-2 million homes.

Vestberg also noted that among the 20% of Verizon users who now have 5G devices, “the majority” of those are C Band-capable.