RCR Wireless NewsIntelligence on all things wireless.
YOU ARE AT:BusinessNetflix to add gaming options to its streaming platform 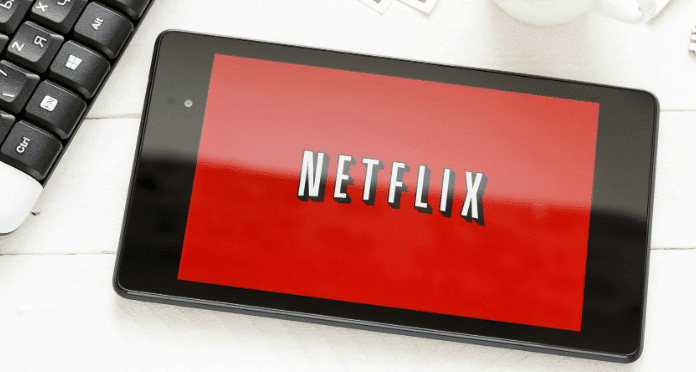 Netflix to add gaming options to its streaming platform

Netflix has become the latest tech giant leveling up its service offerings by turning to cloud gaming. The streaming company plans to expand into video games within the next 12 months and kickstarted this process by hiring Mike Verdu, a former Electronic Arts and Facebook executive, to lead the effort.

Verdu, Netflix said last week, will join the company as vice president of game development and will work closely with developers to bring games and other content to Oculus VR headsets.

By running a game on a nearby server and streaming it to the player, cloud gaming frees the player from the confines of relying on a computer or console with powerful graphics and hardware to play a game. The market is experiencing significant growth and is expected, for the first time, to surpass $1 billion in global revenue this year, according to research conducted by Safe Betting Sites. But, Omdia thinks cloud gaming revenue will grow even more than that, hitting $4 billion in 2021, and then tripling to $12 billion by 2025.

Unlike Amazon, which developed Amazon Luna, Netflix isn’t developing a new platform for gaming; instead, the company said that it intends to simply offer video games right alongside television shows and movies as a new programming genre. Additionally, Netflix users won’t have to pay more for game access, unlike Amazon Prime members interested in Amazon Luna.

There have been no hints as to which games will be available on Netflix, but many expect the offering to begin in the same way that Netflix handles any new content, such as standup or documentaries, with a small library appearing at first that slowly expands over time.

Microsoft, Google and NVIDIA have all developed their own cloud gaming platforms and services.