RCR Wireless NewsIntelligence on all things wireless.
YOU ARE AT:5GBell Canada furthers multi-cloud vision, partners with Google Cloud for 5G 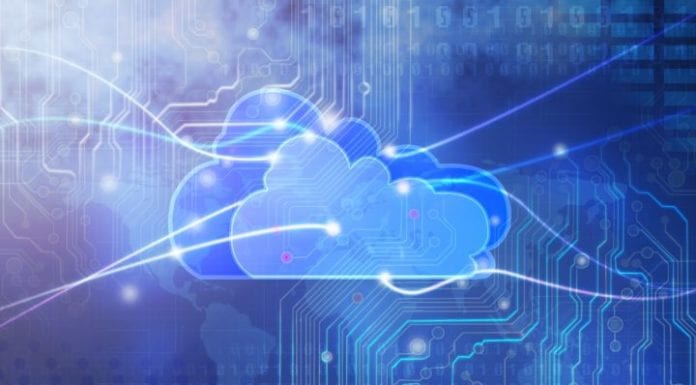 Bell Canada will host some of its 5G network services on Google Cloud, beginning with its IT infrastructure, network functions and on-premise applications. In addition, the pair will develop cloud and edge services, and will use automation and artificial intelligence to improve customer service and network capacity planning.

“The acceleration of 5G has created new opportunities for industry leaders like Bell to redefine their business and create richer customer experiences,” said Thomas Kurian, CEO, Google Cloud. “We’re proud to partner with Bell to support their transformational shift to the cloud, and power a better network experience for people and businesses across Canada.”

For Bell Canada, the partnership represents its second hyperscaler deal in recent months, the first being a 5G edge deal with AWS in June. Bell Canada will deploy AWS’ Wavelength service first in Toronto by the end of this year, followed by Montreal in the first quarter of 2022 and then Vancouver in spring 2022.

Both partnerships are part of the operator’s larger multi-cloud vision, a vision that Jeremy Wubs, SVP of product marketing at Bell Canada referenced in a June interview with SDxCentral. He told the publication that the AWS deal is “the first of many 5G MEC announcements,” and that there are plans to combine its networks with a “catalog of the best destinations, whether that’s AWS, whether that’s Google, or Microsoft.”

The news reveals a larger pattern for Google Cloud, as well. Two weeks ago, the cloud company announced an expansion of its 5G and edge collaboration with AT&T, initiated March 2020, that involved new solutions across AT&T’s 5G and Google Cloud’s edge computing portfolio, including AT&T’s on-premises Multi-access Edge Compute (MEC) solution, as well as AT&T Network Edge capabilities through LTE, 5G, and wireline.

And in February, another Canadian operator Telus signed a 10-year deal with Google Cloud to work together on the development of new services and products for key industries, including healthcare, agriculture, security and connected home.

Looking to the future, Google Cloud stated in a press release that the deal with Bell Canada will expand and the pair will look for ways to “evolve the network experience” and introduce “next-generation services across residential, mobile and more.”