RCR Wireless NewsIntelligence on all things wireless.
YOU ARE AT:5GChinese operators have already deployed 916,000 5G base stations: Report 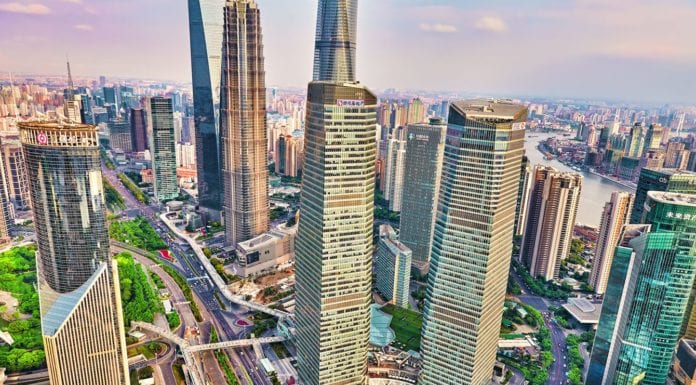 Chinese operators have already deployed a total of 916,000 5G base stations, accounting for 70% of the world’s total, according to Chinese newspaper Global Times.

Also, according to data provided by the country’s Ministry of Industry and Information Technology (MIIT), the number of 5G-connected devices in China has exceeded 365 million now, making up 80% of the world’s total.

Earlier this week, Chinese government agencies jointly issued a three-year 5G action plan aiming to significantly improve 5G development in the country, according to the report.

Ten departments including the MIIT, the Cyberspace Administration of China and the National Development and Reform Commission (NDRC) jointly issued a three-year 5G action plan with the goal of advancing the adoption of 5G technology in China.

The three-year action plan sets the goal to reach over 560 million 5G users by 2023, with the penetration rate of 5G technology exceeding 40% among Chinese users.

China Mobile, the world’s largest operator in terms of subscribers, added 16.65 million 5G subscribers in May, according to the carrier’s latest available figures.

The Chinese operator has already deployed over 385,000 5G base stations nationwide, according to previous press reports.

Meanwhile, Chinese operator China Unicom said it added a total of 7.53 million 5G subscribers during May.

The telco ended May with 106.1 million 5G subscribers, up from 98.56 million the previous month. China Unicom started to provide 5G statistics earlier this year.