RCR Wireless NewsIntelligence on all things wireless.
YOU ARE AT:BusinessSoftbank buys Yahoo Japan brand from Verizon for $1.6 billion 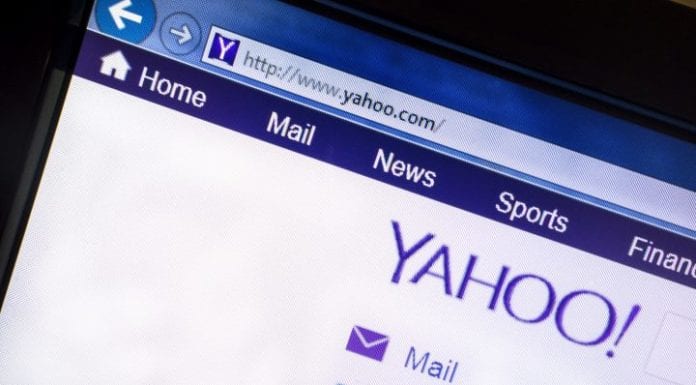 Verizon has signed over Yahoo Japan assets to Z Holdings, a division of Japan’s SoftBank Group, for approximately $1.6 billion, securing the Japanese company’s rights to the branding and technology in perpetuity in Japan.

This latest sale is a further attempt — in a long line of attempts — by Verizon to put distance between itself and its mostly struggling media assets. Even as the SoftBank announcement hits the papers, Verizon was still in the middle of closing a $5 billion deal with Apollo, in which Apollo will acquire Verizon Media, transitioning it into a new company. The new company, to be called Yahoo, will continue to be led by Guru Gowrappan, Verizon Media’s CEO, and the carrier will retain a 10% stake in the company.

Last year, Verizon sold HuffPost to BuzzFeed and in 2019, it unburdened itself of Tumblr, a once-promising social media platform that the carrier acquired when it purchased Yahoo. Auttomatic, the parent company of WordPress, bought Tumblr for a mere $3 million, a crushing drop in value from the $1.1 billion Yahoo paid for it years ago.

Yahoo is a more popular news website in Japan than it is in the United States, and currently Yahoo Japan pays Verizon Media a regular royalty for the rights to use the Yahoo brand name and associated technologies in Japan. However, once the deal is finalized and a one-time payment changes hands, those royalty payments will cease.

“Although the Yahoo Japan License Agreement will be terminated, Yahoo Japan and Verizon Media will retain their cooperative business and technology relationship,” Z Holdings stated in a press release.

According to reports, the SoftBank transaction will go into effect after the Apollo deal closes.

‘They’re in danger of losing 5G’: Swarmio Media’s CEO on 5G and telcos becoming a ‘gateway’ for gamers