RCR Wireless NewsIntelligence on all things wireless.
YOU ARE AT:5GIntel, AWS to deploy private CBRS network in California school district 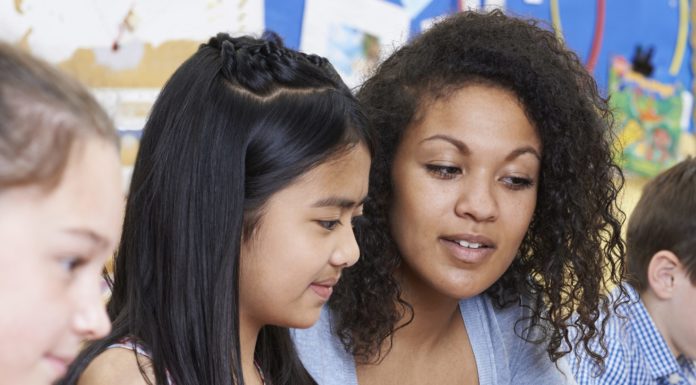 Intel and AWS have partnered with Megh Computing, a provider of a real-time, AI-based Video Analytics Solution (VAS), to deploy a Citizens Broadband Radio Service (CBRS) private network to part of Sacramento, California. The network’s aim is to provide high-speed connectivity to students and teachers for remote schooling, as well as edge compute capabilities for video analytics applications.

More specifically, the network will connect the Leataata Floyd Elementary School and three adjacent residential housing locations in the Sacramento City Unified School District. Student needs will be targeted in the first phase of the network build, and later, essential online services such as telehealth and rental administration for residents in the area.

CBRS is the band of radio-frequency spectrum from 3.5 GHz to 3.7 GHz that the Federal Communications Commission (FCC) has designated for sharing among three tiers of users: incumbent users, priority licensees and General Authorized Access (GAA), which is unlicensed. The auction for this spectrum concluded in August 2020 and raised a total of $4.6 billion in bids, with Verizon, Dish Network, Comcast and Charter Communications emerging as notable big spenders.

Access to this spectrum band allows for the deployment LTE and 5G private cellular networks in shared spectrum, abolishing the dependency on spectrum owned by carriers. As a result, CBRS spectrum, in general, is expected to support the rise of private LTE and 5G networks for several industry verticals.

Intel and AWS’ network uses a JMA and CommScope-based radio access network and AWS Snowball Edge computing infrastructure, on top of which Megh Computing’s video analytical applications will run. Intel-based Chromebooks are outfitted with a MultiTech dongle that provides the CBRS connectivity.

The plan is to use this Sacramento network as a template that can be replicated to serve other school districts and college campuses in the California state university system over the next two years.