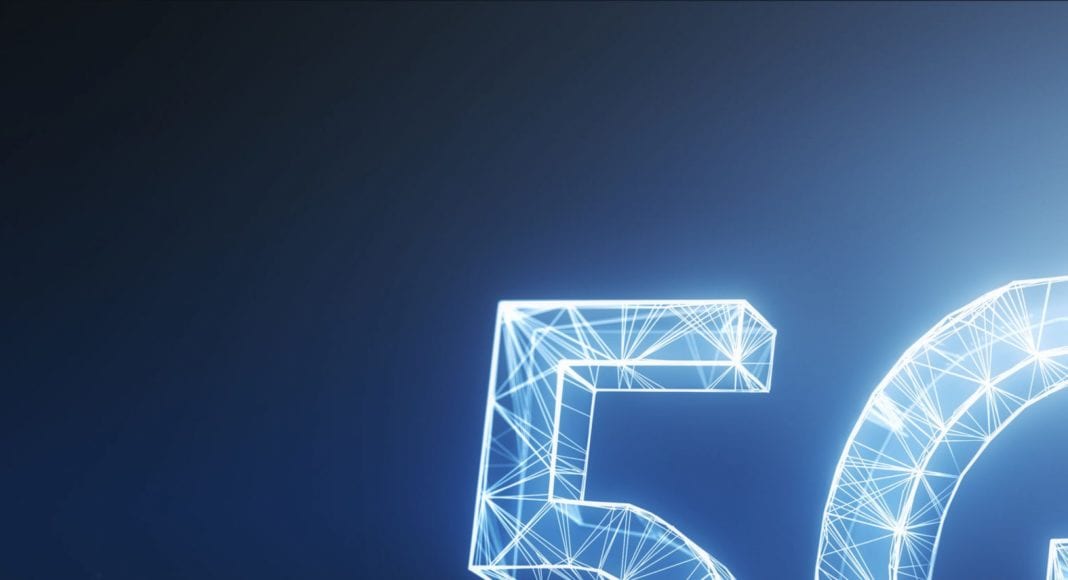 The Platforms for Advanced Wireless Research (PAWR) Project Office is moving to support development and testing of an open-source Standalone 5G software stack from the OpenAirInterface (OAI) Software Alliance, with the launch of OpenAirX-Labs (OAX).

The lab launch under PAWR gives a U.S.-based home to work from OAI, which has had its home in Europe, and expands the potential ecosystem of companies and partners.

OAX will be located at the Institute for the Wireless Internet of Things at Northeastern University in Boston, and PAWR says it will mirror a similar OpenAirInterface test location at Eurecom in France, which has a cloud-based Continuous Integration and Development (CI/CD) suite and provides a neutral, remotely accessible lab environment. Once the initial development and testing are complete, PAWR said, the open-source 5G software will be set up as a new software profile on PAWR’s wireless test beds; it has two currently operational, one in New York City and on in Salt Lake City, with another being built in the Research Triangle area of North Carolina and a fourth, rural wireless testbed to be announced later this month.

Researchers will have access to the software profile for “ongoing exploration of 5G spectrum sharing, network automation, and other advanced wireless technologies,” PAWR said. OAX will have an end-to-end 5G implementation for development and testing across multiple metrics, according to PAWR, and it will also maintain a “crowd sourced inventory of different ecosystem solutions to encourage increased collaboration and critical interoperability testing.”

“The launch of OAX puts muscle not only behind U.S. efforts to expand the capabilities and performance of 5G networks, but also behind the technologies that will move the wireless industry beyond 5G,” said PAWR Technical Program Director Abhimanyu (Manu) Gosain. “By hosting OAX as part of the PAWR program, we are also ensuring there is a clear path from software development through to testing and prototyping of new software, hardware, and wireless applications.”

PAWR is a public-private partnership for wireless research, funded by the National Science Foundation and nearly three dozen wireless companies and associations. OAX specifically is funded by both the NSF and the U.S. Department of Defense’s Office of the Under Secretary of Defense for Research and Engineering, which is awarded under PAWR’s umbrella.

Charles Schroeder, NI fellow, said in a statement that OAX will “expand accessibility of 5G and beyond to an entire ecosystem of innovators.” Laurent Depersin, director of InterDigital’s Home Experience Lab, said that OAX “will enable new levels of collaboration and develop a path forward for the Open RAN ecosystems integral to Beyond 5G and 6G initiatives.”

Ed Tiedemann, SVP of engineering at Qualcomm, noted that “The mission of extending the Open Air Interface 5G stack implementation with additional features and O&M capabilities that are essential for U.S. government 5G-related R&D projects is vital for maintaining and growing U.S. government and academic research leadership in 5G (and beyond) technologies.”

“As networks evolve toward more disaggregated and virtualized environments, there are significant opportunities to optimize and innovate on network operations. However, those opportunities have largely been limited to organizations with access to commercial software, making it difficult to broaden the 5G innovation ecosystem,” PAWR said in a release announcing OAX, which it said “promises to provide a vital resource for development work and interoperability testing specific to Open RAN.” PAWR noted that it is already “closely partnered” with Open RAN players; its NYC and SLC testbeds hosted North American Open RAN test events last year.

“A lot of thinking and hard work from the board as well as the engineering teams of Eurecom and the OpenAirInterface Software Alliance (OSA) has gone into laying the ground work for the launch of the OpenAirX-Labs,” said Raymond Knopp, president of the OpenAirInterface Software Alliance and professor at Eurecom. “The Alliance from its onset has remained fully committed to creating the conditions for openness and thus to the worldwide adoption of OAI. This has involved the laser focus of developers from Eurecom, OSA and the key partners in the community to deliver end-to-end 5G core and RAN stacks that are complete, stable, easy to deploy, and appealing for the use cases of our contributors and users. We see great opportunities ahead as OAI now expands through its U.S. home, the OAX labs in North America.”