RCR Wireless NewsIntelligence on all things wireless.
YOU ARE AT:5GSingtel launches 5G SA network in Singapore 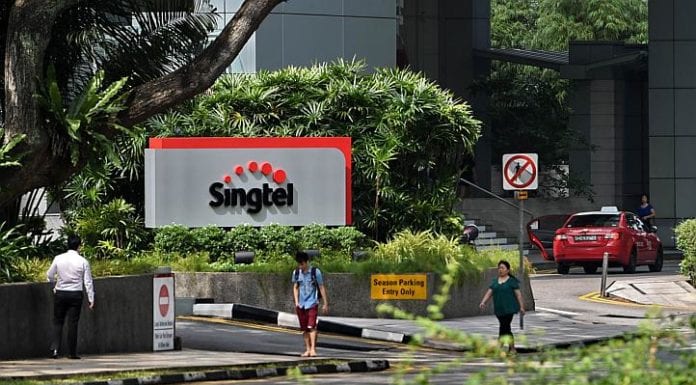 Singaporean operator Singtel announced the launch of its 5G Standalone (SA) network in the country.

“We are thrilled to introduce supercharged connectivity on Singapore’s most powerful 5G network. Our customers will be among the first in the world to enjoy the benefits that 5G SA can deliver. Wherever they are, consumers can stream 4K videos seamlessly, share favourite photos and moments with friends instantaneously, and enjoy lag-free gameplay and video conferencing. 5G SA will also fuel new innovations, being a key enabler of the digital transformation across industry sectors,” said Anna Yip, CEO, Consumer Singapore at Singtel.

As part of its 5G SA deployment Singtel has already deployed over 1,000 5G sites across Singapore in strategic locations such as Orchard Road, the Central Business District, Marina Bay, Harbourfront and Sentosa, as well as major residential areas including Sengkang, Punggol, Pasir Ris, Jurong East and Woodlands. The telco had also deployed in-building 5G, covering popular malls such as VivoCity and Ngee Ann City.

Singtel aims to intensify its 5G SA deployment across the island in the coming months as handset manufacturers progressively roll out 5G SA software updates for existing 5G handsets and launch more 5G SA-compatible models in Singapore later this year.

Singtel had initially launched its 5G non-standalone (NSA) network in September of 2020, using spectrum in the 3.5 GHz frequency as well as existing 2.1 GHz spectrum.

The carrier said it is using 28 GHz mmWave spectrum, in addition to the 3.5 GHz and 2.1 GHz bands, to boost its 5G deployment in Singapore. Singtel has switched on mmWave in several locations across the island, including Orchard Road, the Padang area and Marina Bay Sands Expo.

Earlier this year, Singtel had announced plans to hire over 500 people in Singapore over the next two years to focus on 5G and other emerging technologies such as IoT, cloud engineering and data analytics.

The telco said that this initiative is part of a deal with the country’s telecommunications regulator IMDA, the National University of Singapore (NUS) and Singapore Polytechnic (SP).

According to local press reports, 150 professionals will fill new 5G roles in areas such as network engineering, digital services and 5G product and platform development.

Ericsson, Singtel to boost adoption of 5G in industries