RCR Wireless NewsIntelligence on all things wireless.
YOU ARE AT:5GIndia authorizes 5G trials with four vendors 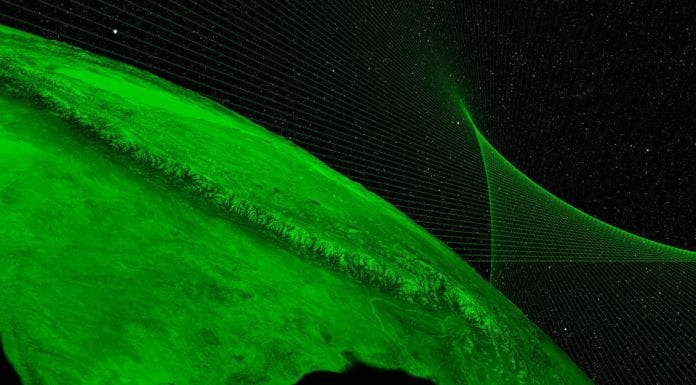 India’s Department of Telecommunications (DoT) has authorized local carriers to carry out trials of 5G technology in the country.

In a statement, DoT said that the permits were given to Bharti Airtel, Reliance Jio Infocomm, Vodafone Idea and MTNL, which will carry out these 5G trials in partnerships with vendors including Ericsson, Nokia, Samsung and C-DOT.  In addition, Reliance Jio Infocomm will also be conducting trials using its own technology.

“The operators are encouraged to conduct trials using 5Gi technology in addition to the already known 5G Technology.  It will be recalled that International Telecommunications Union (ITU) has also approved the 5Gi technology, which was advocated by India, as it facilitates much larger reach of the 5G towers and Radio networks. The 5Gi technology has been developed by IIT Madras, Centre of Excellence in Wireless Technology (CEWiT) and IIT Hyderabad,” DoT said.

DoT has also specified that the 5G trials will be isolated and not connected with the existing networks of local operators.

DoT is expected to ask the country’s telecoms regulator to lower the minimum price for the auction of 5G airwaves, according to recent press reports.

According to the reports, DoT will also ask Trai to review the minimum price of the 700 MHz frequency band that has remained unsold in the past two spectrum auctions.

The regulator had previously set the reserve price for 5G spectrum at INR4.92 billion ($66.6 million) per megahertz of spectrum in the 3.3-3.6 GHz bands.