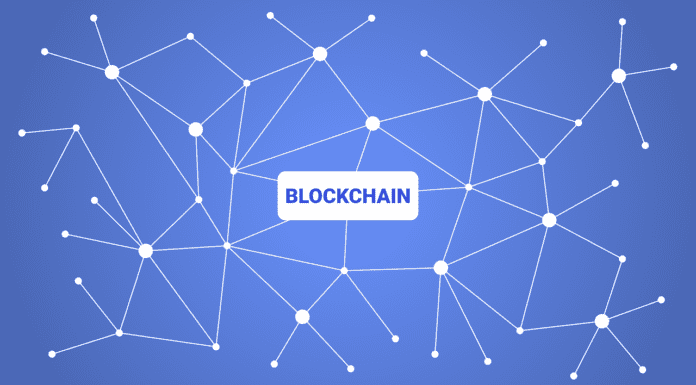 The peer-to-peer, blockchain 5G network will run on CBRS spectrum

FreedomFi and Helium have partnered up to help mobile network operators (MNOs) accelerate their 5G coverage. FreedomFi Gateways, a consumer-deployed connectivity device that pairs with 5G antennas, have been designed to interoperate with the Helium Network, which is a decentralized open wireless network. According to the companies, this enables gateway hosts, equipped with blockchain technology, to mine HNT, the native cryptocurrency of the Helium Network, by providing 5G cellular coverage.

Helium wanted to answer the question of how to create a massive global network without spending “billions and billions of dollars.” Frank Mong, the company’s COO, said that answer came to them in the form of blockchain and cryptocurrency. Inspired by bitcoin’s rise to fame, Helium’s HNT is a new cryptocurrency that hotspots earn for providing and validating wireless coverage and when devices on the network connect to the internet through hotspots.

“Our answer was to use blockchain as an incentive mechanism to spread the cost of [network deployment] across individuals and consumers,” he told RCR Wireless News. “We created the Helium blockchain from the ground up. It provides proof that you’re creating wireless coverage.”

The Helium hotspot contains the blockchain, which allows individuals to put the hotspot inside their homes and start creating coverage. “The hotspots will talk to each other and the blockchain forces them to prove themselves and that they’re creating real, useful coverage. By proving that, you mine the cryptocurrency,” said Mong.

Prior to the partnership, FreedomFi was focused on simplifying the process of deploying a CBRS radio using its Gateways. According to FreedomFi’s CEO Boris Renski, the partnership is a “marriage” of the incentive mechanism developed by Helium with the ease of a CBRS radio deployment.

The modified FreedomFi Gateways will utilize Magma — the company’s open source software package — as well as the open-source Helium blockchain, in a single device. This, said the companies, makes it possible for hosts to receive a direct economic stake in the 5G networks they power.

“The Gateways are the perfect way to augment the existing capacity of macro-cell tower operators,” Renski said, further explaining that doing so allows for the use of CBRS small cells in urban areas, rapidly adding network density without adding additional expenses for the operators.

Former FCC Commissioner Michael O’Rielly said that the partnership between FreedomFi and Helium “highlights a great new path to utilize CBRS and delivers on the promise of innovation and creativity always envisioned out of the band.”

“Turning consumer gateways into network distribution tools and merging with ultra-hot cryptocurrency — consistent with the companies’ plans — may just be the step needed to help supercharge private 5G deployment. Now we get to see if the market agrees!” continued O’Rielly.

Operators have already been utilizing blockchain for a number of services like mobile payments and insurance claims. Mong and Renski are confident that expanding their 5G coverage is the next big thing in the operator/blockchain relationship. In fact, Renski said the companies are “already in talks” with several U.S. mobile network operators and mobile virtual network operators about using the Helium Network and the coverage created by FreedomFi Gateways to augment their 5G footprint.

“Many operators have been offloading their cell towers into consumer-deployed Wi-Fi access points in a pattern referred to as Carrier Wi-Fi,” he stated. “We are extending this trend to 5G small cells and innovating on how operators get compensated for maintaining cellular infrastructure.”

Rollout of the 5G blockchain network will take place in select U.S. cities throughout the course of 2021. Over time, the network is expected to expand into other countries, covering a variety of spectrum bands.