RCR Wireless NewsIntelligence on all things wireless.
YOU ARE AT:AmericasChinese carriers ask NYSE to review decision to delist their securities 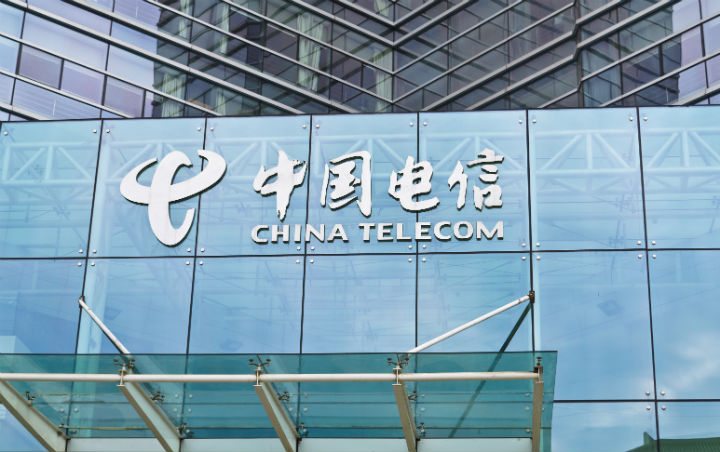 In separate filings, China Mobile, China Telecom and China Unicom called for the exchange to reverse the delistings and delay a suspension in trading of their American Depositary Shares (ADS) while a review is conducted.

“According to the NYSE Listed Company Manual, the review will be scheduled at least 25 business days from the date the request for review is filed. China Mobile requested that the Committee reverse the determination and stay the trading suspension of the ADSs pending review of the determination. Investors are cautioned that there is no assurance that the company’s review request and stay request will be successful,” China Mobile’s filing said.

“Since its listing in October 1997, the company has complied strictly with the laws and regulations, market rules as well as regulatory requirements of its listing venues, and has been operating in accordance with laws and regulations. The Company will continue to pay close attention to the development of related matters and also consider its options and seek professional advice to protect the lawful rights of the Company and its shareholders,” China Mobile added.

In a separate filing, China Telecom said that on January 20 2021, the company filed with the NYSE a written request for a review of the Determination by a Committee of the Board of Directors of the NYSE in order to protect the legitimate interests of the company and its shareholders.

“The company requested that the Committee reverse the determination and stay the trading suspension of the ADSs pending review of the Determination,” China Telecom said.

China Unicom also filed a similar request to the NYSE.

The New York Stock Exchange announced just before the end of 2020 that it had begun proceedings to delist China Telecom, China Mobile and China Unicom’s shares from the stock market.

The move followed an executive order signed by former President Donald Trump on November 12, prohibiting any U.S. companies or people from investing in companies with ties to the Chinese military.

The NYSE had halted trading for these securities on January 11. The U.S. Department of Defense had previously stated that the three Chinese operators had significant connections to Chinese military and security forces.

The China’s Ministry of Commerce said on January 2 that the country will adopt all the necessary actions to protect the rights of Chinese firms and said it expects the two countries can work together to create a fair, predicable environment for businesses and investors.