RCR Wireless NewsIntelligence on all things wireless.
YOU ARE AT:PolicyTrump administration bans Xiaomi, other Chinese companies 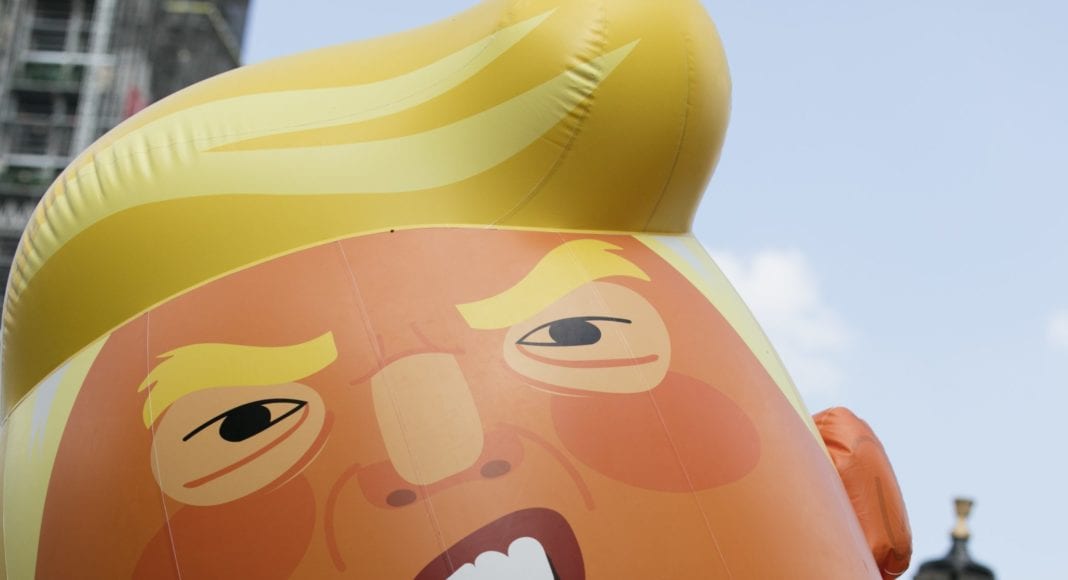 With mere days left in office, President Donald Trump and his administration have added nine Chinese companies, including smartphone maker Xiaomi, to a list of firms suspected to be owned or controlled by China’s military. When placed on the list, the companies become subject to harsh restrictions and cannot benefit from American investment.

Xiaomi recently took Apple’s place as the world’s third largest smartphone maker, according to market intelligence firm IDC, but with this latest news, the company saw its stock fall more than 10% in Hong Kong.

Early Friday morning, Xiaomi released a statement, which is shared on Twitter.

“The Company has been in compliance with law and operating in compliance with the relevant laws and regulations of jurisdictions where is conducts its businesses,” the statement read. “The Company confirms that it is not owned, controlled or affiliated with the Chinese military, and is not a ‘Communist Chinese Military Company’ defined under the NDAA.”

Prior to Thursday, 35 Chinese companies were on the U.S. blacklist, including SMIC, and perhaps most famously, Huawei. In many ways, Huawei has been the face of the ongoing conflict between the U.S. and China, which has resulted in a number of countries, including the U.K., restricting the Chinese company’s involvement in their 5G networks.

There is concern that the Trump administration’s continued attack on Chinese tech companies will complicate relations between the two countries for President-elect Joe Biden and his incoming administration, which, according to Jeffrey Halley, senior market strategist for Asia Pacific at Oanda, is likely to be less “belligerent” regarding China, even if it is largely “willing to unwind Trump-era policies.”

FCC revokes US operations of another Chinese telecom company