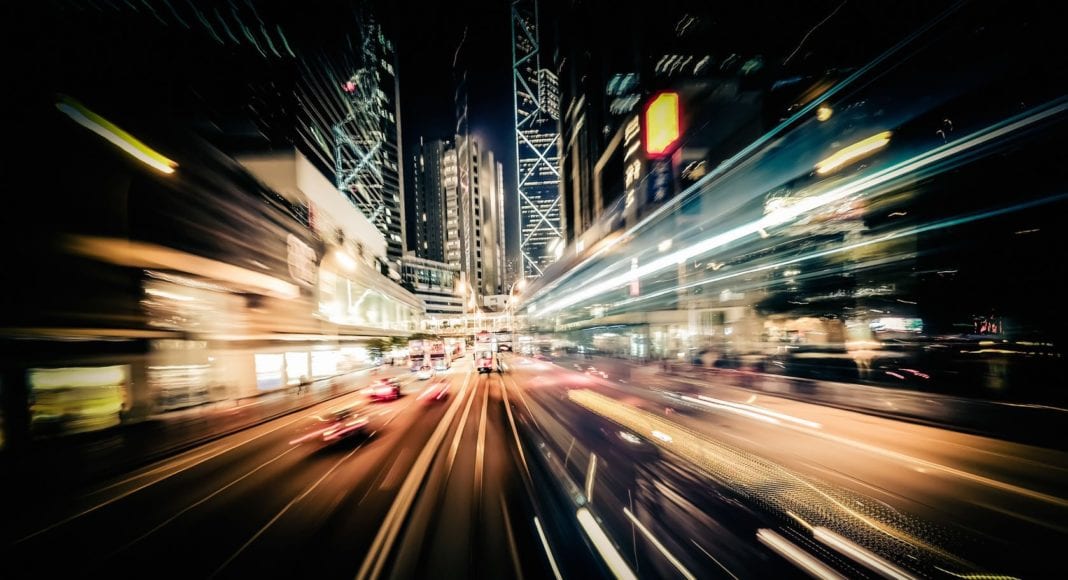 “These latest efforts will allow users to experience a faster, stabler, smoother 5G experience both indoors and out,” the carrier said.

In May, SmarTone, announced the launch of commercial 5G services in the territory using Ericsson’s Dynamic Spectrum Technology (DSS).

At the time of the launch, the carrier said it adopting an integrated approach of combining high, mid and low spectrum bands to build a “robust” 5G network in Hong Kong, and 3.5 GHz spectrum will be progressively deployed across the territory.

In its initial stage, SmarTone’s 5G network covered most outdoor locations, popular indoor locations and major roads and highways for commuting customers. The company said that the network initially cover nearly 70% of Hong Kong population with the goal of reaching citywide 5G coverage by mid-2021.

SmarTone had selected Ericsson as its sole supplier for 5G equipment in March of 2020.

Along with SmarTone, the operators had acquired 200 megahertz of 3.5 GHz spectrum for HKD1 billion (currently $129 million) in mid-October 2019. These 5G licenses will be valid for a 15-year period.