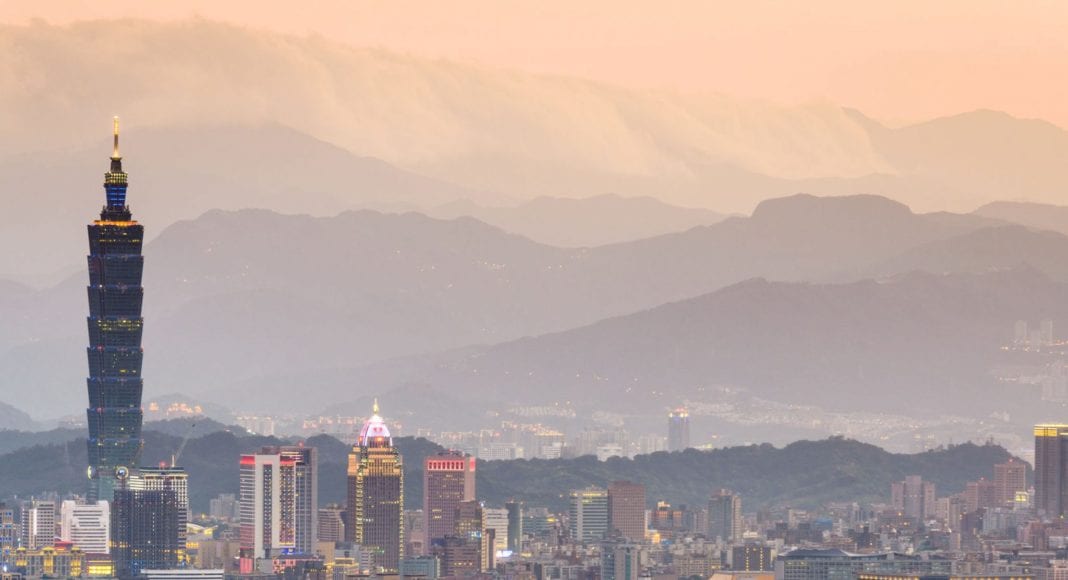 The number of 5G subscribers in Taiwan reached over 1 million after the introduction of the technology in July, Taipei Times reported, citing statistics released by the nation’s telecoms.

In June, the government of Taiwan issued the first 5G license to Chunghwa Telecom, which paved the way for the company to launch commercial 5G offerings in July.

Chunghwa Telecom said that its number of 5G subscribers had already reached 300,000 and would likely rise to 500,000 by the end of this year.

The carrier also said that it has previously aimed to sign up 300,000 5G users by the end of the year.

So far, Chunghwa Telecom has installed more than 4,000 5G base stations, Sheih said.

Far EasTone has signed up about 300,000 5G subscribers since the launch of its services in July, according to the report.

Taiwan Mobile has also attracted approximately 300,000 5G users. Taiwan Mobile expects that 5G users would account for 15 to 20% of its total subscribers by the end of next year, Taiwan Mobile’s president Jamie Lin said.

Taiwan Mobile previously said it expects to deploy 4,000 5G base stations by the end of this year. Taiwan Mobile partnered with Nokia to launch its 5G network. The telco  had acquired 60 megahertz of spectrum in the 3.5 GHz band and 200 megahertz of the 28 GHz frequency.

Taiwan Star launched its commercial 5G services in the country in August. The operator said that the coverage of its 5G networks in Taiwan’s major metropolitan areas has reached 50% and will top 80% by the end of this year.

Taiwan Star also said it expect to expand its 5G network coverage to other cities, counties and the suburbs of these major metropolitan areas by 2023.