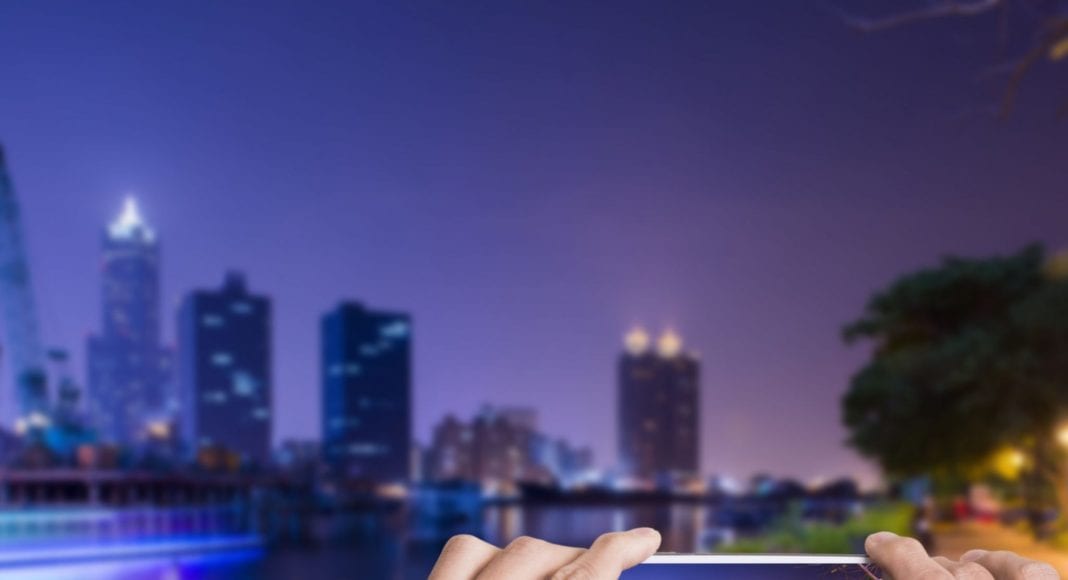 The operator said that the coverage of its 5G networks in Taiwan’s major metropolitan areas has reached 50% and will top 80% by the end of this year.

Taiwan Star also said it expect to expand its 5G network coverage to other cities, counties and the suburbs of these major metropolitan areas by 2023.

The operator currently has 2.42 million subscribers and expects to reach over four million in five years with the launch of 5G services.

Taiwan Star had secured 40 megahertz in the 3.5 GHz band in a previous spectrum auction.

The carrier recently said it aims to have a total of 1,000 base stations by the end of the year, mostly in Taiwan’s six special municipalities.

Rival operator Far EasTone (FET) initially launched its commercial 5G network in some metropolitan areas across Taiwan. Ericsson was the sole provider of the radio access network (RAN) and 5G core technology for this launch.

FET said it aims to deploy a total of 4,000 5G base stations across Taiwan by the end of the year to provide coverage to nearly half of the population.

According to previous reports, FET plans to invest up to NT$30 billion ($1 billion) in its 5G network deployment over the next three years, as it expects half of its mobile subscribers to migrate to 5G services by 2023. FET had previously secured 80 megahertz in the 3.5 GHz band and 400 megahertz in the 28 GHz band.

Meanwhile, Taiwan Mobile expects to deploy 4,000 5G base stations by the end of this year, according to previous reports. Taiwan Mobile partnered with Nokia to launch its 5G network.

Chunghwa Telecom has been deploying 5G base stations in the municipalities of Taipei, New Taipei, Taoyuan, Taichung, Tainan and Kaohsiung.

The operator recently said it had more than 2,000 5G base stations in 22 cities by end-June. It aims to have full coverage in major cities and transportation lines using the 3.5GHz and 2.1GHz bands by end-2020, and nationwide coverage by end-2021 with more than 8,500 sites.

Meanwhile. Asia Pacific Telecom recently secured its license for the launch of commercial services in the country.