RCR Wireless NewsIntelligence on all things wireless.
YOU ARE AT:5GVerizon: 'We're right on plan with our fiber build' 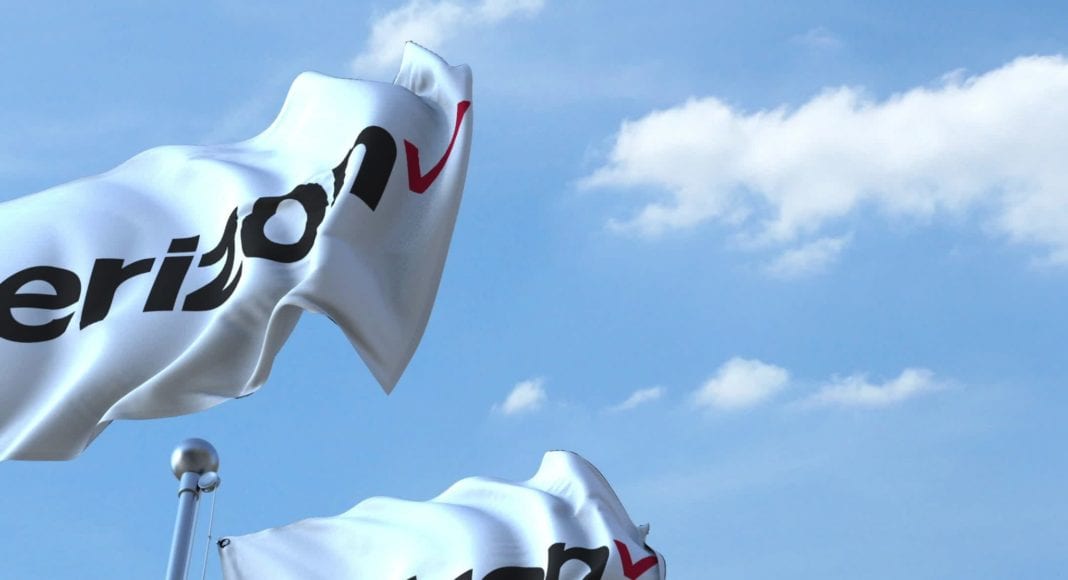 Verizon: ‘We’re right on plan with our fiber build’

Fiber is such a key component to Verizon’s 5G plan, that the carrier combined its fiber assets and plans into single program called One Fiber back in 2016. The initial deployment was focused on the Boston area and included plans to invest $300 million over six years. In 2017, the operator announced a three-year agreement with Corning that contemplated the purchase of up to 12.4 million miles of optical fiber every year from 2018 to 2020 with a minimum purchase amount of $1.05 billion. By the summer of 2019, Verizon was building out fiber in more than 60 markets.

“We are putting the fiber into these urban areas, and then we’re adding our 5G nodes on it,” Malady explained at this week’s virtual conference. “I think in a conference like this a couple of years ago, I basically said, our 5G Ultra Wideband networks are really going to be a fiber network with antennas hanging off of it. And that still holds true. And so we continue to deploy the fiber.”

He was clear that despite the onging impacts of COVID-19, Verizon is still “deploying thousands of small cells” and remains “basically right on plan with [its] fiber build.”

He admitted to running into some “headwinds” related to municipality permits, but then added that in terms of laying fiber, Verizon is “20 miles better than goal for this year.”

“We’re still putting thousands of miles on per month. It’s a little bit less than we were doing last year,” he added.

Malady further detailed the deployment plan, saying that last year, the focus on was on supplying fiber to the bigger, busier streets, or the “core runs.” Now, the company is focusing on those smaller, side streets, or the “laterals,” where small cells are being installed.

“So, we’re meeting the small cell with the fiber build and doing really well there,” he stated. “The vast majority of our 5G sites are on the One Fiber asset right now.”

In addition to putting those 5G sites on its fiber, Malady said Verizon is beginning to put 4G sites on it as well, and in the future, will also put some enterprise circuits on it.

“It’s full steam ahead with the One Fiber,” he said.