RCR Wireless NewsIntelligence on all things wireless.
YOU ARE AT:5GVodafone UK combats the Open RAN Catch 22 with plan for 2,600... 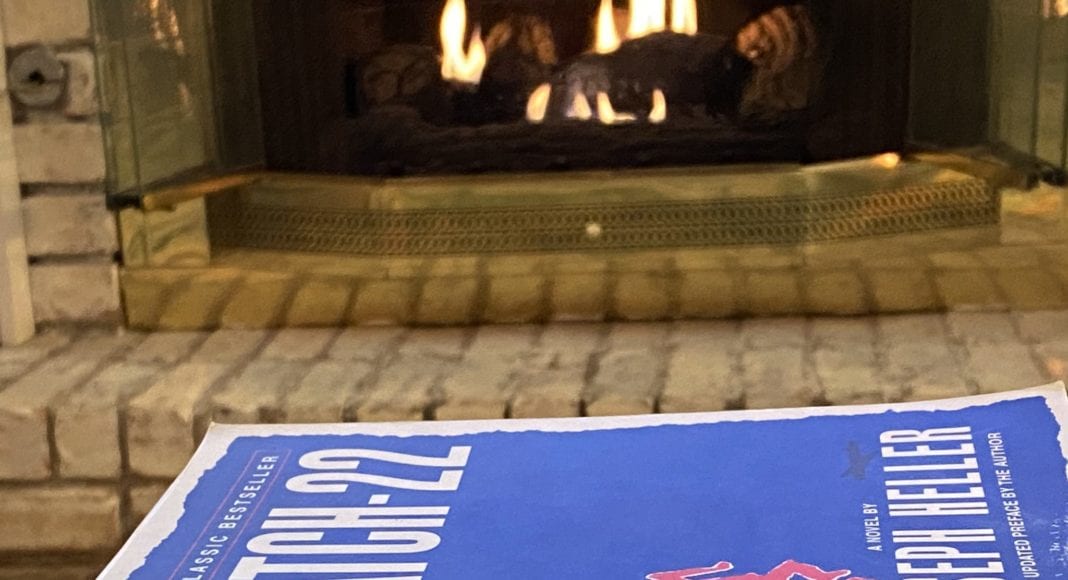 Pilot in Wales scaling up to 2,600 Open RAN sites in Wales and England

In August this year, Vodafone U.K. turned on its first Open RAN site at the Royal Welsh Showground in Powys, Wales. That particular project used software from the U.S.-based vendor Mavenir and servers from Dell and Kontron for the central unit and distributed unit, respectively. Following that initial deployment, Vodafone U.K. says it will use Open RAN technology at 2,600 radio sites in Wales and Southwest England.

This scaled commitment to commercial deployment of disaggregated RAN was reported in the Financial Times. Vodafone UK CTO Scott Petty laid out a multi-year process starting with vendor evaluation and deployment following in the 2022 timeframe.

Vodafone UK and compatriot operators have been tasked by government officials with getting rid of kit from Chinese vendor Huawei. According to reporting from Light Reading, these forthcoming Open RAN sites will replace radio gear from Huawei.

In a blog post about the move toward Open RAN, Vodafone UK CTO Scott Petty didn’t call out Huawei by name but he did characterize the “one big goal” as furthering “much-needed diversification into the supply of telecom equipment…Firstly, a great number of suppliers encourages competition and therefore innovation. It is also very important to keep the cost of sourcing products and services as low as sustainably possible for the ecosystem to thrive. Secondly, the greater the number of suppliers, the more resilient Vodafone’s network will become as it lowers the risk of a single supplier’s change of circumstances negatively impacting the business.”

Petty also laid out a “Catch-22,” but not the paradox established in Joseph Heller’s seminal novel wherein Yossarian becomes more fearful of Colonel Cathcart than of the Axis powers he’s fighting against. This animating tension is based on Cathcart continually and retroactively increasing the number of missions Yossarian and his colleagues have to complete in order to be sent home, making the reality of a homecoming seemingly unattainable.

Petty’s Catch-22 is that “risk-averse” operators struggle to commit to a nascent technology like Open RAN which serves to stifle the ability of Open RAN vendors to advance the technology to a point where risk-averse operators would embrace it. “This makes it difficult for new and innovative technologies to make an impact,” Petty wrote. “Our commitment to dedicate 2,600 sites to Open RAN technology will provide momentum and, more importantly, investment for these companies to grow and enhance their products.”

In essence, Vodafone UK is not going to be the Colonel Cathcart of the telecoms world, stymieing Yossarians like Mavenir, Parallel Wireless and other Open RAN software vendors by lack of adoption. There’s another relevant Catch-22 character, Orr, who is consistently crash landing aircraft. This is initially viewed as a function of his own bad luck, incompetence, or both, but [spoiler alert] in the end it turns out Orr was practicing crash landing as part of an elaborate plan to escape combat. In fact, Orr ultimately executes a crash landing and is considered MIA when in reality he rowed to neutral Sweden. Given Swedish infrastructure giant Ericsson’s cautious approach to Open RAN, we’ll leave it to the reader to finish up this Orr/Ericsson, Open RAN/Catch-22 analogy.

In Ireland Vodafone announced it will work with Parallel Wireless to use Open RAN for 4G coverage at 30 locations, building on a trial in North Kildare. In a press release, Vodafone Ireland said it will “pioneer the use of system integrators to further improve product automation covering zero touch provisioning, testing and operational process definition for Open RAN, and in doing so, further developing the ecosystem to include RAN automation vendors.”

System integration is a consummate point of contention in Open RAN conversations. The thinking is that RAN disaggregation lowers capex but has the potential to increase integration cost and complexity. In Japan Rakuten Mobile has touted opex reductions in the 30% range and CTO Tareq Amin has discussed the simplicity and speed of turning up radio sites using software-based automation. By the same token, Rakuten Mobile has partnered with Tech Mahindra on the integration piece as it looks to sell its network architectural and operating model globally as the Rakuten Communications Platform.

Vodafone Ireland CTO Didier Clavero called the move to Open RAN a “pivotal moment in the provision of mobile coverage to rural communities in Ireland, as this pioneering new approach reduces cost, increases flexibility and enables new suppliers to support the expansion of Vodafone’s mobile network in hard to reach areas.”