RCR Wireless NewsIntelligence on all things wireless.
YOU ARE AT:5G3 Denmark to launch 5G in Copenhagen next month 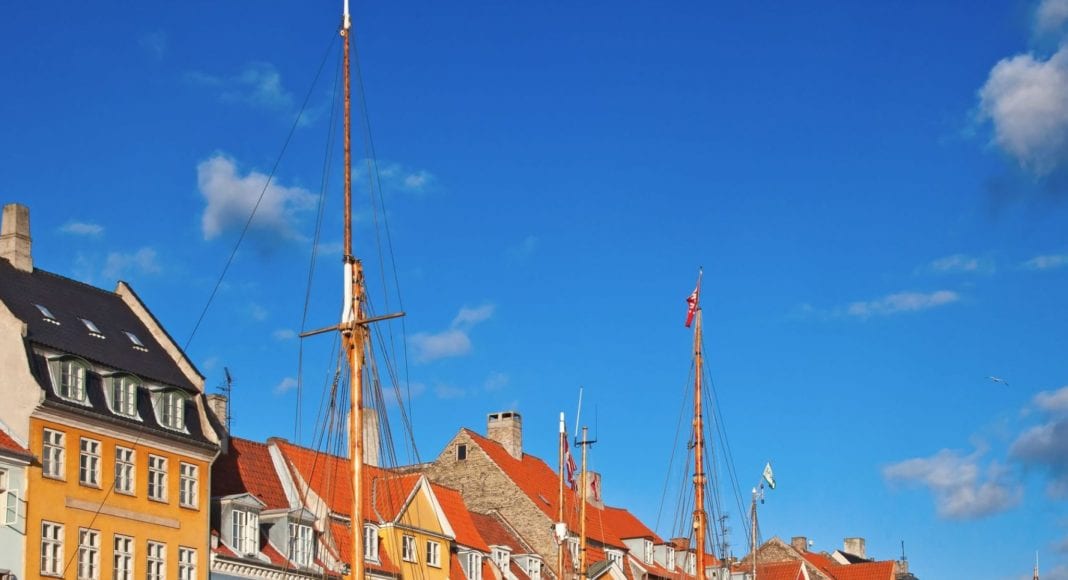 3 Denmark to launch 5G in Copenhagen next month

Danish operator 3 Denmark announced it will launch its 5G network next month in selected locations in the capital, Copenhagen, the company said in a statement.

By the summer of 2022, 5G will be rolled out across the operator’s entire network. The carrier will initially use frequencies in the 700 MHz and 1.800 GHz bands to launch 5G services.

Initially, the Danish carrier said it will roll out 5G with speeds of up to 250 Mbps, but in March 2021 it is expected that the Danish Energy Agency will hold an auction to award spectrum in the 3.5 GHz band. That additional spectrum and further 5G development will enable speeds of around 1 Gbps, 3 Denmark said.

By mid-2021, 3 Denmark expects its 5G network infrastructure to cover approximately one-third of its network, with deployments in most of Zealand, in the upper part of Southern Jutland and a few areas in East Jutland.

“5G will be gradually improved and rolled out over the coming years, and in the long run 5G will be able to offer fast speeds and minimal delay and thus a wealth of new options. In the short term, 5G can help ensure that there is capacity in the network to ensure that customers continue to have a good and stable mobile connection, even if data consumption increases, and this will improve coverage in certain indoors areas,” said Stefan Ring Støhrmann, radio network manager at 3 Danmark.

“In the longer run – from around 2021 onwards – 5G will be able to deliver the next generation of mobile broadband, which has faster downloads and greater capacity. … And if we look even further ahead, in a few years’ time, 5G will be able to offer groundbreaking new experiences, when different industries start to take full advantage of the possibilities of 5G’s instant, wireless high-speed connections. Then we will probably see self-driving cars, delivery of goods with drones and remote-controlled operations, and Live Virtual Reality and Augmented Reality will become commonplace,” he added.

Once 3 has rolled out 5G across its entire network, the operator will spend the following years making its core network cloud-based.

Rival operator TDC had recently announced the launch of its commercial 5G network in the country using equipment from Ericsson.

TDC’s 5G launch on the 3.5 GHz spectrum band includes the major Danish cities of Copenhagen, Odense, Aarhus and Helsingør. The carrier previously said it expects to reach nationwide 5G coverage by the end of 2020.

Meanwhile, Nordic operators Telia and Telenor launched 5G services in September through its shared infrastructure in the country.

Telia and Telenor said that the first cities to get 5G were Copenhagen and Aalborg, while they will continue with the rollout of 5G technology in the cities of Aarhus and Odense.