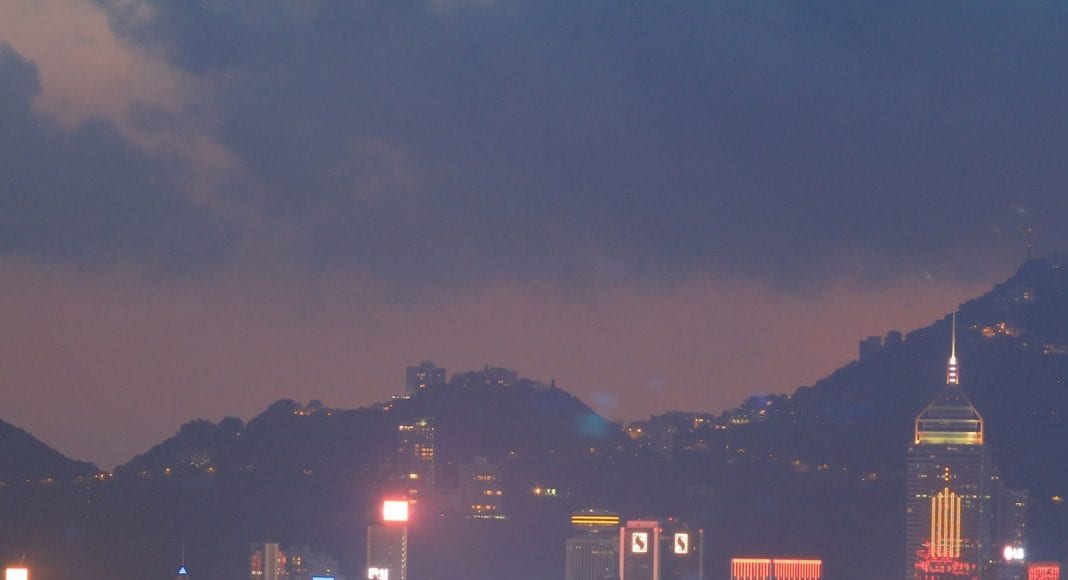 The telco said that the firm’s subscribers can now enjoy 5G technology at close to 600 indoor and outdoor premises and facilities across the territory. These include major highways, big shopping malls and commercial buildings.

Hutchinson Telecommunications’s Executive Director and CEO Kenny Koo said: “We have been enhancing our 5G network in accordance with the ‘5G One World’ theme. In addition to providing customers with a 5G service in the 3.5 GHz spectrum band, we have also re-farmed the 15 MHz of spectrum in the 2100 MHz spectrum band to rapidly expand network coverage especially for 5G customers.”

China Mobile Hong Kong, 3 Hong Kong and HKT had launched commercial 5G services in Hong Kong at the beginning of April this year.

Along with SmarTone, the operators had acquired 200 megahertz of 3.5 GHz spectrum for HKD1 billion ($129 million) in mid-October 2019. These 5G licenses will be valid for a 15-year period.

At the time of the launch, China Mobile Hong Kong said that its 5G network will cover the entire Hong Kong city — 90% of the major Central and Western, Wan Chai, and Causeway Bay Districts; nearly 90% of the Kwun Tong District; and close to 80% of the Tsuen Wan District.

China Mobile Hong Kong highlighted that it had carried out a 5G standalone network trial in November last year, which allows for the provision of network slicing services.

3 Hong Kong noted that its 5G base stations are served by a 10 Gbps optical-fiber backhaul network, and that its 5G service was expected to cover the entire territory within the year.

The carrier said it adopted an integrated approach of combining high, mid and low spectrum bands to build its 5G network in Hong Kong, and 3.5 GHz spectrum will be progressively deployed across the territory, the telco said.

In an initial stage, SmarTone’s 5G network covered most outdoor locations, popular indoor locations and major roads and highways for commuting customers. The company said that the network will initially cover nearly 70% of Hong Kong population with the goal of reaching citywide 5G coverage by mid-2021.