RCR Wireless NewsIntelligence on all things wireless.
YOU ARE AT:5GNokia secures 5G RAN contract with Telia Company in Finland 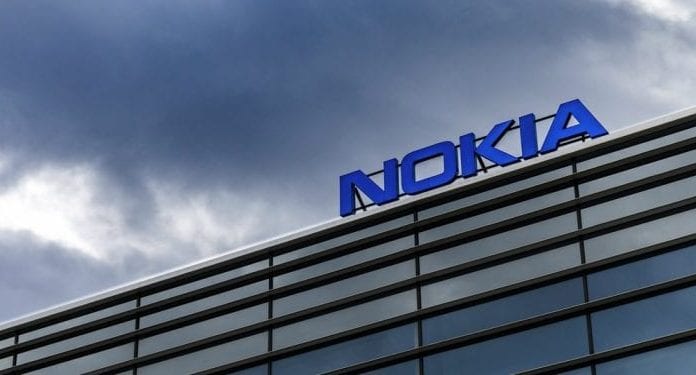 Nokia has been selected by Nordic telecommunications group Telia Company as the exclusive provider of its 5G Radio Access Network in Finland, the vendor said in a statement.

As part of the deal, Nokia will supply Telia with its AirScale portfolio including 5G RAN, AirScale base stations and Nokia AirScale radio access products.

The deal will see the modernization of existing radio networks, as well as the rollout of 5G in Finland.

Telia launched the first pre-commercial 5G networks in Helsinki, Vantaa and Oulu in Finland in September 2018 in partnership with Nokia. The commercial network was turned up at the beginning of 2019, and currently reaches 42 cities in Finland, with a population coverage of over 25%.

“Our networks have never been more important and are the foundation of a thriving digital economy. Nokia is our sole supplier of 5G standalone core in all markets and of radio network technology in Finland,” said Allison Kirkby, president and CEO of Telia Company.

Pekka Lundmark, President and CEO, Nokia, said: “We are delighted to extend our long-standing partnership with Telia Company. For over half a century we have worked with Telia to deliver best-in-class connectivity – now that continues into the 5G era, as we supply Telia’s RAN technology in Finland and its core 5G network across the Nordic and Baltic nations.”

Earlier this month, Nokia announced that it had signed 17 new 5G commercial agreements in the third quarter of the year.

The Finnish vendor now had already signed 101 commercial 5G deals with individual customers and a total of 160 commercial 5G engagements, including paid trials.

Nokia said that a total of 36 5G networks are already live using the company’s products and solutions.

Facebook
Twitter
Linkedin
Previous articleLiDAR in the iPhone 12: What is it and what does it mean for augmented reality?
Next articleChina Tower’s business positively impacted by 5G acceleration in China