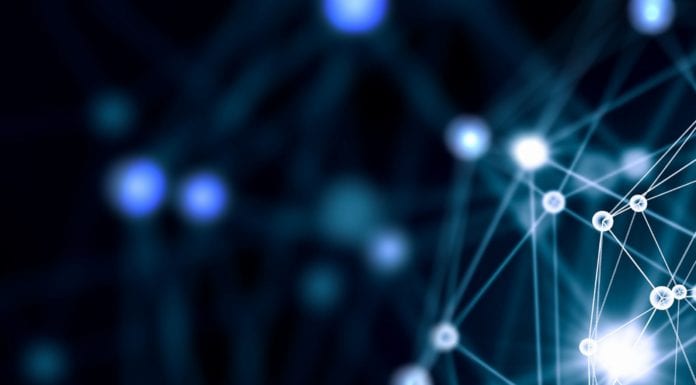 The fully virtualized 5G data session was completed with support from Samsung, Intel and Wind River

Verizon is laying claim to the completion of the world’s first end-to-end — meaning from the core of the network to the far edge of the network — fully virtualized 5G data session. According to Verizon, the virtualization of the entire network is critical and leads to “greater flexibility, faster delivery of services, greater scalability, and improved cost efficiency in networks.”

“Virtualizing the entire network from the core to the edge has been a massive, multi-year redesign effort of our network architecture that simplifies and modernizes our entire network,” said Adam Koeppe, senior vice president of technology and planning for Verizon. “Verizon has been on the leading edge of virtualizing the core over the past few years and has been bullish in the design and development of open RAN technology, as well as in the testing of that technology with great success.”

Virtualizing the RAN decouples software and hardware functionality enabling the network to be built on general purpose hardware, allowing the use of  Common Off-The-Shelf (COTS) hardware, resulting in greater agility when it comes to the introduction of new products and services.

This virtualization will also lower the barrier to entry for new vendors in the ecosystem, accelerating innovation and reducing operating costs.

“Massive scale IOT solutions, more robust consumer devices and solutions, AR/VR, remote healthcare, autonomous robotics in manufacturing environments, and ubiquitous smart city solutions are only some of the ways we will be able to deliver the promise of the digital world.  Advancements in virtualization technology are critical steps towards that realization,” commented Koeppe.

In early 2019, Verizon made its first announcement related to network virtualization when it introduced cloud-native technology in a live wireless core network environment and then demonstrated the technology in a successful trial of the 5G standalone core in July 2020.