RCR Wireless NewsIntelligence on all things wireless.
YOU ARE AT:5GSpanish carrier Masmovil to launch 5G in five cities next month 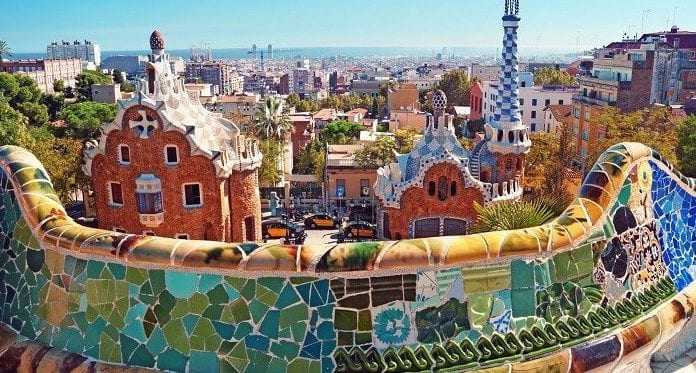 The launch will be carried out though an agreement with rival operator Orange.

Initially, Masmovil will offer 5G connectivity in Madrid, Barcelona, Valencia, Seville and Malaga. In these cities, 5G coverage will reach approximately 20% of the population with a network of 200 base stations, according to the report.

In a future phase, Masmovil aims to launch its own 5G SA network with 80 megahertz of spectrum in the 3.4 GHz – 3.8 GHz band.

In October 2019, Masmovil signed an agreement with Orange Spain covering mobile, fiber and broadband technologies. The deal gives Masmovil access to Orange Spain’s entire 5G network thanks to a “virtual active sharing mode” agreement, enabling it to deploy 5G in 4,500 locations that cover 35% of the Spanish population in 40 main cities including Madrid, Barcelona, ​​Valencia, Seville, Zaragoza, Malaga and Bilbao. Orange will deploy a total of 1,500 new sites until the end of 2021 in Spain.

The 5G deal between Masmovil and Orange will be valid until 2028 and is extendable for 5 additional years.

With this deal, ZTE joined Ericsson and Huawei, which are also working with the Spanish carrier in the deployment of 5G infrastructure. According to previous reports, Huawei has 50% of Orange’s 5G network deployments, followed by Ericsson, with 45% and ZTE with approximately 5%.

The company had previously said that it was working with Huawei and Ericsson in the deployment of the 5G network.

As of the end of May, Vodafone Spain had activated its 5G network in a total of 21 cities across the country using its spectrum in the 3.5GHz band.

Telefonica did not announce a date for the launch of 5G technology.

In March, the Spanish government postponed a planned auction of 5G spectrum due to the outbreak of the COVID-19 in the country. The government informed the European Commission that a new date for the spectrum auction will be announced once the measures adopted by the government to contain the pandemic come to an end.

In July 2018, the Spanish government raised a total of EUR 438 million through the sale of 5G frequencies by auctioning spectrum in the 3.6 GHz to 3.8 GHz range, which will be key for the launch of commercial 5G services in the country. The government had set a reserve price of EUR 100 million for the 5G spectrum.