RCR Wireless NewsIntelligence on all things wireless.
YOU ARE AT:5GDeutsche Telekom selects Ericsson for 5G RAN 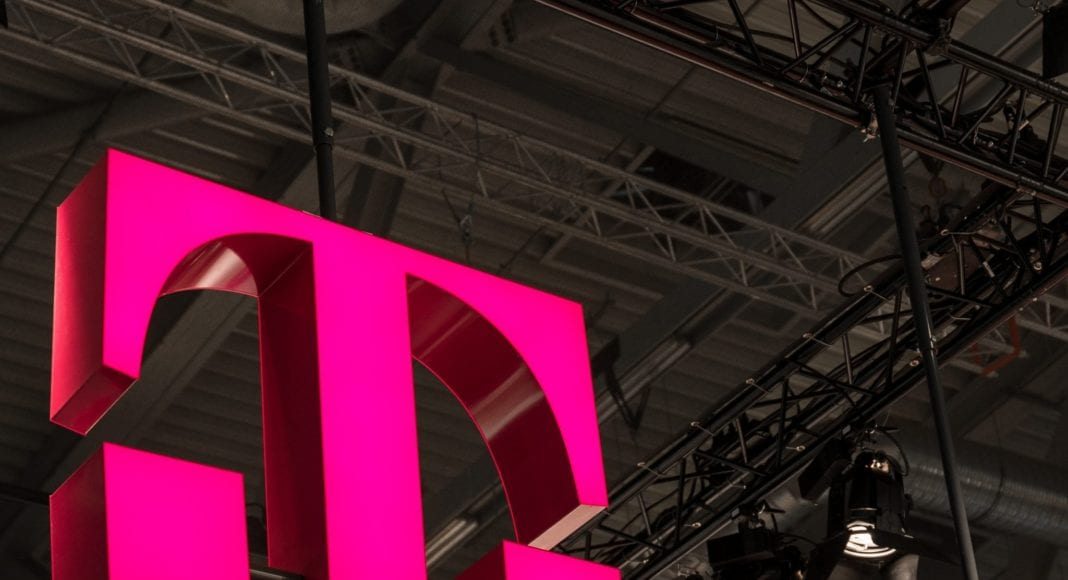 Under the terms of the deal, various mobile sites will be upgraded to the latest 5G technology standard over the next few years using Ericsson Radio System products and solutions.

Deutsche Telekom said it selected Ericsson after the vendor had successfully modernized its 2G, 3G and 4G networks.

The deal also stipulates the deployment of the Ericsson Spectrum Sharing solution,  which Deutsche Telekom said will allow it to manage 4G and 5G traffic in its network “through efficient use of existing spectrum, enhancing coverage, performance and mobility”.

“After the reliable and on-time modernization, the bar for the 5G rollout in the antenna network is naturally also high, said Claudia Nemat, board member for Innovation and Technology at  Deutsche Telekom.

In addition to their cooperation in the field of public mobile networks, the two companies also work closely together when it comes to equipping industrial companies with private mobile networks.

Deutsche Telekom recently said that the company continues to be committed to a multi-vendor strategy for the deployment of its mobile networks.

In a company blog post, the German carrier said that this strategy allows it to buy gear from a large number of different manufacturers so the company does not become dependent on individual manufacturers. The telco said that some of its providers include Cisco, Juniper, Nokia, Ericsson and Huawei, as well as other smaller providers.

Deutsche Telekom noted that American manufacturers account for 30% of the group’s technology purchases, which include Germany and the rest of the European subsidiaries. Also, European ad Chinese vendors represent 25% of tech purchases, while the rest is provided by other Asian or small local providers.

Deutsche Telekom also highlighted that it is moving out Chinese vendors in the mobile communications core network.”Fact is that the sales of Deutsche Telekom with Huawei have been declining in the last 3 years,” the telco said.

Deutsche Telekom is already providing 5G coverage to over 16 million people in over 1,000 towns across Germany. The operator recently said that it expected a total of 40 million people throughout Germany to be reached by the operator’s 5G network by mid-July.

Deutsche Telekom previously said expects to deploy 5G technology in 14 large cities this year to reach its goal of rolling out this technology in at least 20 of the largest German cities by the end of 2020.

In a previous conference call with investors, the carrier’s CEO Timotheus Höttges said Deutsche Telekom aims to cover half of the country with 5G technology during 2020.