RCR Wireless NewsIntelligence on all things wireless.
YOU ARE AT:BusinessSamsung Electronics expects initial 6G networks in 2028 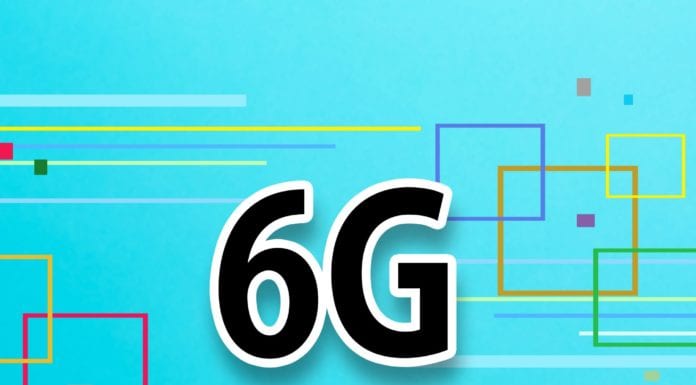 Initial “6G” networks could be deployed in 2028, while mass commercialization of this technology will occur in 2030, according to a new white paper released by Samsung Electronics.

Samsung released a white paper entitled “The Next Hyper-Connected Experience for All,” outlining the company’s vision for the next generation communication system — namely, 6G. The white paper covers various aspects related to what 6G might look like, including technical and societal megatrends, new services, requirements, candidate technologies and an expected timeline of standardization.

In May, Samsung Research, the advanced R&D hub within Samsung Electronics’ SET Business, founded its Advanced Communications Research Center with the aim of accelerating research for 6G.

“While 5G commercialization is still in its initial stage, it’s never too early to start preparing for 6G because it typically takes around 10 years from the start of research to commercialization of a new generation of communications technology,” said Sunghyun Choi, head of the Advanced Communications Research Center. “We’ve already launched the research and development of 6G technologies by building upon the experience and ability we have accumulated from working on multiple generations of communications technology, including 5G. Going forward, we are committed to leading the standardization of 6G in collaboration with various stakeholders across industry, academia and government fields.”

Both humans and machines will be the main users of 6G, and 6G will be characterized by provision of advanced services such as truly immersive extended reality (XR), high-fidelity mobile hologram and digital replica, the company said.

Samsung also highlighted that the architectural requirements of 6G include resolving the issues arising from the limited computation capability of mobile devices as well as implementing AI right from the initial phase of technology development and enabling the flexible integration of new network entities.

The white paper also introduces candidate technologies that could be essential to satisfy the requirements for 6G. These include the use of terahertz (THz) frequency bands, novel antenna technologies to enhance the coverage of high frequency band signals, advanced duplex technologies, the evolution of network topology, spectrum sharing to increase the efficiency of frequency utilization and the use of AI in wireless communications.

Also, the Chinese government officially started researching 6G technology.in November last year. According to reports by Chinese state media, government ministries and research institutes had initial meetings with the aim of establishing a national 6G technology research and development group. The Ministry of Science and Technology said that it will set up two working groups to carry out the 6G research activities.

Finland is also among the first countries in the world to kick off research on future 6G technologies.

Facebook
Twitter
Linkedin
Previous articleNeustar Webinar: Now is the time to jumpstart your Digital Transformation initiative
Next articleDeutsche Telekom to upgrade 15,000 antennas for 5G this week