RCR Wireless NewsIntelligence on all things wireless.
YOU ARE AT:Chips - SemiconductorQualcomm Wi-Fi 6E chips for phones, routers have arrived 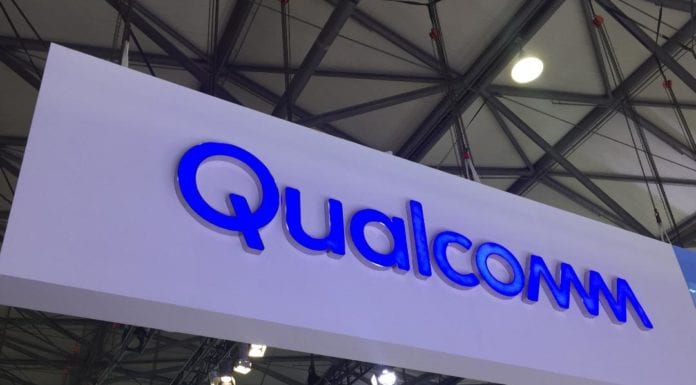 Wi-Fi 6E is still awaiting regulatory approval in Europe and some other regions around the world; however, in the U.S., the Federal Communications Commission voted to open up the 6 GHz spectrum for unlicensed Wi-Fi use in April, and Qualcomm is wasting no time launching its new Wi-Fi 6E chips.

The company has officially announced two sets of Wi-Fi- 6E solutions, one for phones, which will be ready to ship in the second half of 2020, and the other for routers, which will begin shipping immediately.

There are two phone chips, the FastConnect 6700 and the FastConnect 6900, and both will integrate with the SnapDragon chips already in place. The chips, according to Qualcomm, have top theoretical speeds of 3 Gbps and 3.6 Gbps, respectively.

On the router side of things, Qualcomm introduced four new chips: 610, 810, 1210, and 1610. They range in capabilities, with the 610 being on the low end with six Wi-Fi streams and a theoretical top speed of 5.4Gbps on the low end and the 1610 being on the high end, which Nick Kucharewski, vice president and general manager of Qualcomm’s Wireless Infrastructure and Networking Business unit, claimed during a press event achieves a throughput speed  of 10.8 Gbps.

Speaking specifically about the 1610 chip, Kucharewski explained that it is the world’s first 16-stream platform supporting Wi-Fi 6E, adding that one can think of stream count as being similar to antenna count.

“So, the 1610 would hypothetically have 16 antennas, but in reality, they are usually embedded in the box,” he continued. “With those 16 streams, you get a very, very high throughput.”

He clarified that while in practice, you would never have all of that speed “flowing at once,” you would have bandwidth available when you need it on the 2 GHz, the 5 GHz or the 6 GHz band, and so the total capacity adds up to 10 Gbps capabilities.

The true value that Qualcomm sees in these router chips is the integration of the into mesh routers. According to Kucharewski, doing so would allow new 6 GHz spectrum to be used as backhaul to wirelessly connect the units, freeing up the 5 GHz spectrum to communicate with devices.

“The client devices already communicate to the mesh nodes uses the 5 GHz band, but with 6 GHz, devices can communicate with one another using the 6 GHz band,” he said. “The net effect is […] air space is freed up. You get higher throughput between those mesh nodes. This translates into an increase in bandwidth available, and it also means that 6 GHz brings immediate benefits now.”

Kucharewski confirmed what many have already stated, that Wi-fi 6E, which will deliver 1020 megahertz of additional spectrum, is one of “the most significant new advances” made for wireless technology in over two decades.

Nearly all of Cisco’s customers are looking to deploy Wi-Fi 6, says exec