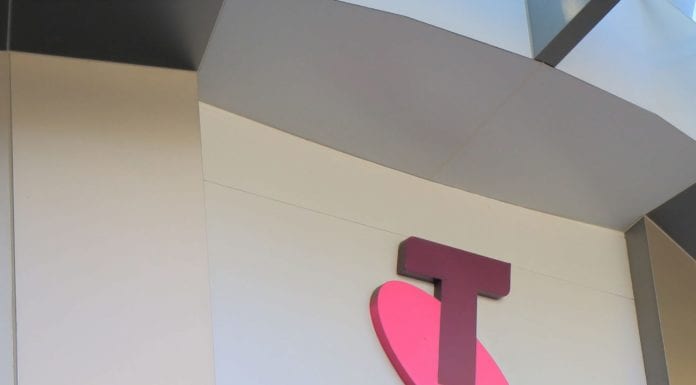 Australian carrier Telstra is already offering commercial 5G services in 47 cities across the country, ahead of its target of reaching 35 urban areas before the end of June.

“More than 700 suburbs across Australia are now more than 50% covered by 5G, with some covered up to 100% well ahead of schedule,” the executive said.

Some of the cities in which Telstra offers its 5G service are Canberra, Central Coast, Brisbane, Sidney, Cairns, Gold Coast, Adelaide, Hamilton, Melbourne and Perth.

The telco, which had launched 5G in May last year,  is currently using its spectrum in the 3.6 GHz band to provide 5G technology across Australia.

Seneviratne said high-band mmWave spectrum won’t be auctioned off until 2021, but said that Telstra has started testing to make sure its network is ready and has three test sites live on its network.

“mmWave’s large bandwidths allows greater capacity in small defined areas, making it ideal for high-speed wireless communications, particularly in high-density areas such as metro cities, train stations, sport stadiums and other locations with a high concentration of people using their mobile devices,” he wrote in a blog post on the network progress.

Along with mmWave compatibility, the Telstra 5G Wi-Fi Pro features a powerful processor and the support for Wi-Fi 6. This means that the 5G Wi-Fi Pro can support up to 30 Wi-Fi enabled devices (15 each on 2.4 & 5 GHz).

Telstra has previously carried out trials of mmWave technology using a mobile station in a commercial network using the 26 GHz band with its partners Ericsson and Qualcomm Technologies.

Nikos Katinakis, Telstra’s group executive for networks and IT, said Telstra was the first communications service provider in Australia and one of the first in the world to reach the 5G end-to-end standalone capability milestone.

Rival operator Optus had launched commercial mobile 5G operations in 2019, while Vodafone Hutchison Australia is still in the process of deploying its 5G network.