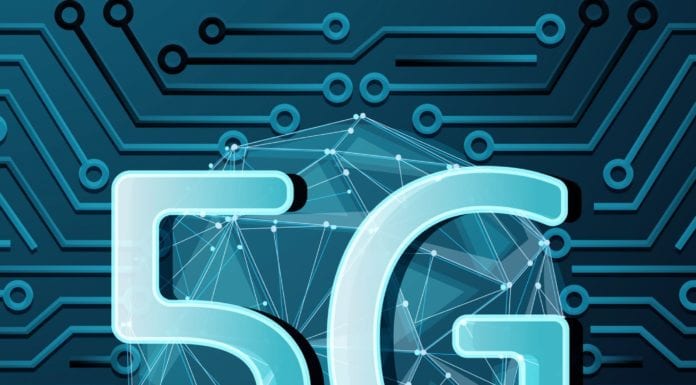 Finnish vendor Nokia announced that it is working with Japanese mobile operator, KDDI, in a joint initiative aimed at delivering a fully cloudified RAN solution.

The planned lab-based Proof of Concept (PoC), which will use Nokia’s AirScale All-in-Cloud BTS solution, will enable KDDI to explore how virtualized technology could be used to deliver flexibility in its 5G network.

Nokia’s AirScale All-in-Cloud BTS is a fully cloudified 5G BTS, placing both the real-time and non-real-time baseband in the cloud. The virtualized real-time baseband processing takes place at the far edge of the network to meet extreme latency requirements and provide the ability to scale to meet demand.

Ari Kynaslahti, Head of Mobile Networks Product Management at Nokia, said: “The 5G era will bring with incredible opportunities for businesses and consumers alike but it will place increasing demand on the networks as complexity increases and data traffic explodes. KDDI will be able to use virtualized networks to rapidly respond to its customers’ varied requirements. We look forward to continuing our strong relationship with them in the pursuit of virtualized network best practices and in preparing for a new decade of communication technology.”

KDDI launched commercial 5G services in March 2020 and is pursuing a policy of collaborating with global companies to incorporate new ideas and technologies into its 5G network. KDDI has been working closely with Nokia on this PoC as well as 5G core standalone network trials.

KDDI initially launched 5G services in 15 prefectures across the country. The telco also said that it aims to expand its 5G offering nationwide in the summer.

KDDI President Makoto Takahashi previously said that the carrier aims to attract over 2 million 5G users by the end of fiscal 2020, adding the figure is expected to be slightly lower compared to the launch of 4G services.

Rivals NTT DoCoMo and SoftBank have also launched commercial 5G service in Japan, while new entrant Rakuten Mobile recently announced that its 5G launch had been postponed due to the COVID-19 pandemic.

Rakuten Mobile said that the 5G service originally planned for June 2020 is expected to be delayed by approximately three months.