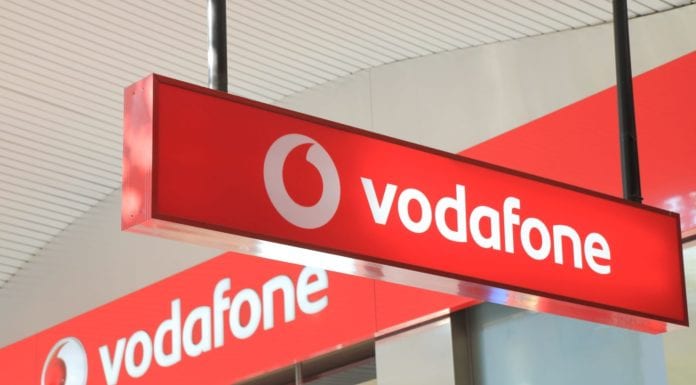 Vodafone Spain has activated its 5G network in a total of 21 cities across the country, after having launched the technology in six new cities over the last months, Europa Press reported, citing  the company’s CEO Antonio Coimbra.

Vodafone’s 5G service is currently offered through spectrum in the 3.5 GHz band. Coimbra also said that the recent decision by the government to delay plans to award spectrum in the 700 MHz band will not affect the carrier’s 5G deployment plan.

In March, the Spanish government postponed a planned auction of 5G spectrum due to the outbreak of the COVID-19 in the country. The government informed the European Commission that a new date for the spectrum auction will be announced once the measures adopted by the government to contain the pandemic come to an end.

Coimbra also said that the company’s 5G sites are technically ready to operate with the 700 MHz spectrum once available.

He also noted that the COVID-19 crisis is not expected to impact the firm’s investments plans. “If no catastrophe occurs, it’s not in our plans to lower investment or slow down the scheduled rollout of 5G,” said Coimbra.

Vodafone launched Spain’s first commercial 5G network in Madrid, Barcelona, Valencia, Seville, Malaga, Zaragoza, Bilbao, Vitoria, San Sebastian, La Coruna, Vigo, Gijon, Pamplona, Logrono and Santander in June 2019. It has also carried out more than 50 use cases over the 5G network in fields such as smart cities, agriculture, health and tourism with the collaboration some 30 partners.

The company had previously said that it was working with Huawei and Ericsson in the deployment of the 5G network.

The operator currently offers 5G in 44 cities and towns across the country, according to the telco’s website.

In Italy, the technology is available in Milan, Turin, Bologna, Rome and Naples, while Vodafone Ireland offers 5G in Cork, Dublin, Galway, Limerick and Waterford.