RCR Wireless NewsIntelligence on all things wireless.
YOU ARE AT:BusinessNvidia acquires Mellanox in a data center dream come true 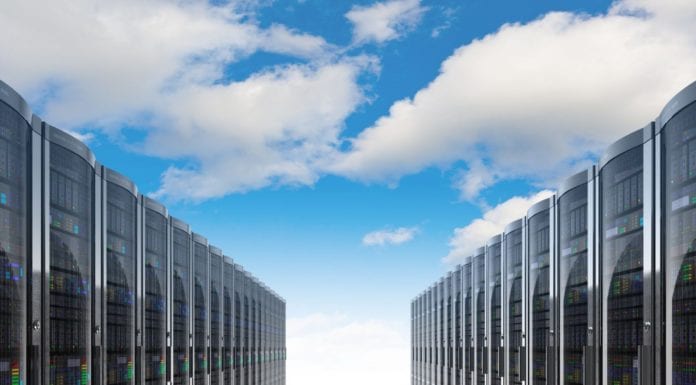 Nvidia CEO: ‘This is a home run deal’

“This is a home run deal,” Huang told CNBC. “Man, I’ve been dreaming about this.”

The two companies reached an agreement of acquisition in March 2019, but because Mellanox has significant business in China and because China and the U.S. are experiencing heightened trade tensions, the deal did not receive regulatory approval until April 16th of this year.

Among Mellanox’s major customers are China’s Baidu and Alibaba. Alibaba recently announced it will invest 200 billion yuan ($28.26 billion) in its cloud computing division over the next three years.

By giving Nvidia end-to-end expertise in data center services, the acquisition will improve and grow the company’s infrastructure position in the market as it continues to compete with Intel’s artificial intelligence business.

“We’re combining the leaders of AI computing and high-speed networking and data processing into one company and, so, this is really quite extraordinary,” Huang said.

According to Huang, once the merge is complete, NVIDIA will have end-to-end technology from artificial intelligence computing to the network, and full-stack products from processors to software, with sufficient scale to support the future of data center technology.

AWS: ‘Edge is not about compute; it’s an ecosystem’