RCR Wireless NewsIntelligence on all things wireless.
YOU ARE AT:5GGerman carriers to expand 5G coverage via DSS technology 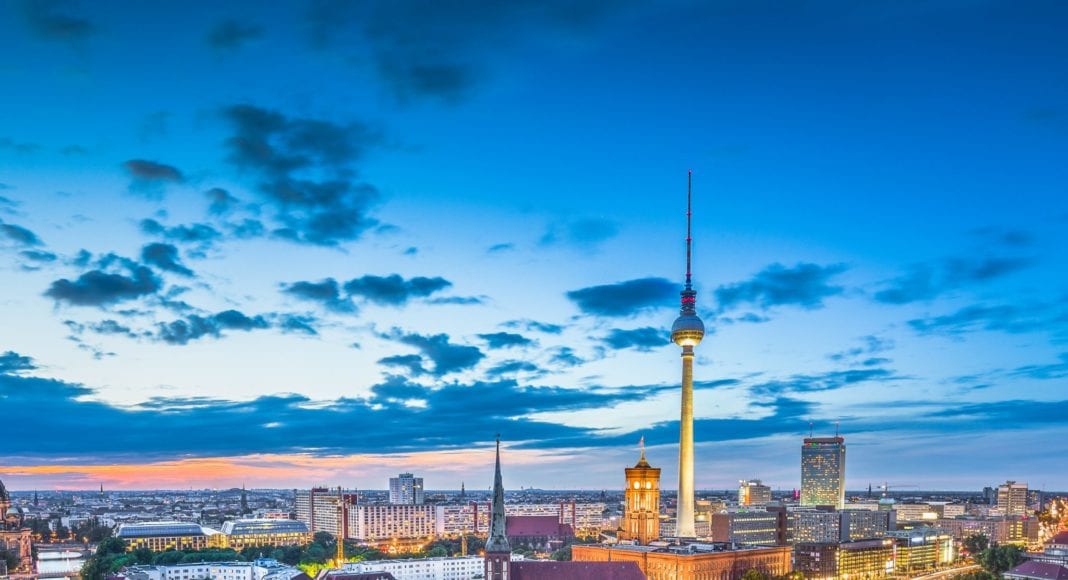 German carriers Deutsche Telekom (DT) and Vodafone Germany are in the process of expanding 5G coverage across the country through the use of Dynamic Spectrum Sharing (DSS) technology.

Deutsche Telekom said that this expansion in 5G coverage will allow more than half of the German population will be able to benefit from this technology in the course of the year.

DT noted that the rapid rollout is made possible by a technical upgrade for existing antennas in the carrier’s network. The telco said that it is currently carrying out field trials of DSS technology.

“We are travelling throughout Germany to test this 5G variant in our network,” said Walter Goldenits, Deutsche Telekom’s head of technology in Germany. “The test sites will then be the blueprint for Germany to supply more than half of the population in the Telekom network with 5G this year.”

DT also said that its customers in all German states will have broad access to the carrier’s 5G network by the end of the year.

In 2018, the carrier said it aimed to provide 5G coverage to 99% of the population and 90% of the country’s territory by 2025.  “With the current expansion offensive, we are taking a big step in this direction,” said Goldenits.

Deutsche Telekom also said it will use five megahertz from its existing spectrum in the 2.1 GHz band for LTE and 5G. DSS provides additional spectrum for LTE customers that can be used in addition to the existing spectrum.

DT said the first devices capable of handling the new 5G technologies are expected to be available this summer.

The carrier is working with Swedish vendor Ericsson on the DSS technology.

“We are building 5G smarter so that even more customers benefit: no matter whether they use a 5G smartphone or an LTE cell phone. For the first time, we are bringing two networks to our customers with one antenna,” said Gerhard Mack, CTO of Vodafone Germany.

“We bring 5G to the surface – and at the same time even better 4G. With a network that spans far into the country and deep into the houses. A technology that uses two antennas to serve two mobile radio generations at once. And for millions of people this year,” said Hannes Ametsreiter CEO of Vodafone Germany.

The new service has been deployed in Berge, in Hochsauerland region.

Vodafone Germany has already activated more than 8,000 antennas at 2,800 locations for 5G via the 700MHz frequencies this year, bringing the network to an area of ​​more than 60,000 square kilometers.