RCR Wireless NewsIntelligence on all things wireless.
YOU ARE AT:5GLitePoint: '5G's real opportunity for growth is in the enterprise' 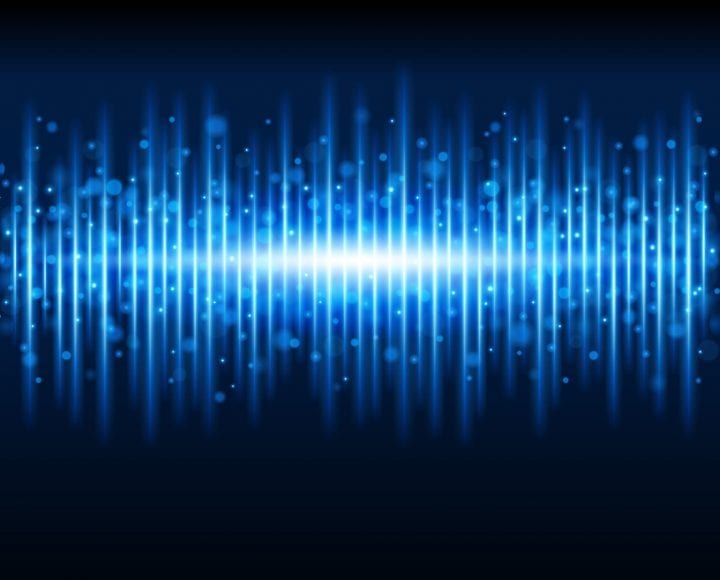 LitePoint: ‘5G’s real opportunity for growth is in the enterprise’

LitePoint is focused on 5G spectrum, devices and scaling for the RAN

Adam Smith, director of product marketing at LitePoint spoke, with RCR Wireless News about how millimeter wave is changing the test and measurement game and where 5G’s biggest growth opportunities lie.

Q: What is LitePoint focused on right now for 5G growth?

Three things: spectrum, devices and scaling for the RAN. We’ve passed the “can it be done” phase and we are in the “how do we scale” phase.

Q: How is testing mmWave different than other types of spectrum?

The traditional way of testing would be to physically touch the product, so where the antenna in the final form factor connected to the circuit board. That’s where the tester would historically come in, and that’s a nice controlled environment. It’s easy to make measurements. It’s nice and clear because you don’t have to deal with other factors.

But, once you break a certain barrier for spectrum — let’s just say for argument’s sake, you get into the tens of gigahertz range — that isn’t the case anymore. So, when you get into the mmWave spectrum, the game just changes completely. All of the tests are done contactless, or over the air. One of the reasons why you see so much on our website specifically about mmWave testing is just because it’s a totally new way of doing testing. Whereas the low-band, mid-band testing for 5G is kind of an evolution of 4G testing.

Q: What factors most differentiate a 5G rollout from one country to another?

Spectrum is the number one. There are some countries that have been very aggressive in opening up spectrum. 5G is a little bit challenging because we just call it 5G, but there’s really three discrete deployments that we’re looking at from a spectrum point out view. There is low-band, mid-band and high-band spectrum. And kind of the goldilocks of them is the midband. In the U.S., we’ve got low-band and high band, but we don’t have any midband currently allocated. The plan moving forward is that hopefully in 2021, we’ll have this opened. In China, though, they were really aggressive in opening up the midband spectrum. We see them rapidly ramping that up in 2020.

Do you have a sense for a timeline for standalone 5G?

China is going to pretty much deploy standalone out of the shoot here. They made the decision to go that direction. For other areas around the world, the thought is around protecting investments in 4G, and non-standalone is a simpler way of doing that. There are pros and cons to both. I can see it being less expensive to deploy the non-standalone first, and that it would be easier to get to market quicker.

But that being said, a lot of these fancy features that we talk about in 5G with the low latency and stuff like that, you’d not going to be able to take advantage of that with a non-standalone network.

Q: Why is China motivated to get to SA so quickly compared to other countries?

By doing it straight out of the gate, you’re kind of doing like a native 5G network rather than an evolved 4G into 5G. NSA is a stepping stone to get to the vision that everybody paints about a 5G network.

Q: Do you agree that North America is in the lead when it comes to 5G?

I’m very conflicted with this one. From a technology development point of view, the U.S. has some very good technology, but from a readiness to deploy and scale, I think China is probably ahead. Deploying infrastructure in the spectrum that makes sense for 5G is probably something that China has done better than the U.S.

5G introduces a lot of flexibility and customization. Right now, when everyone thinks about 5G, it’s about the smartphone and it’s the next evolution of 4G, but a lot of the stuff that you actually see from an industrial point of view, it’s more around private networks and network slicing, which is something that is not something we talked about in 4G. 5G has flexible standards that allow people to do stuff they weren’t allowed to do in 4G from a network topology point of view.

Excerpts from this Q&A were featured in a larger report that can be downloaded here for free.