RCR Wireless NewsIntelligence on all things wireless.
YOU ARE AT:5GSoftBank, KDDI partner to accelerate 5G rollout in rural Japan 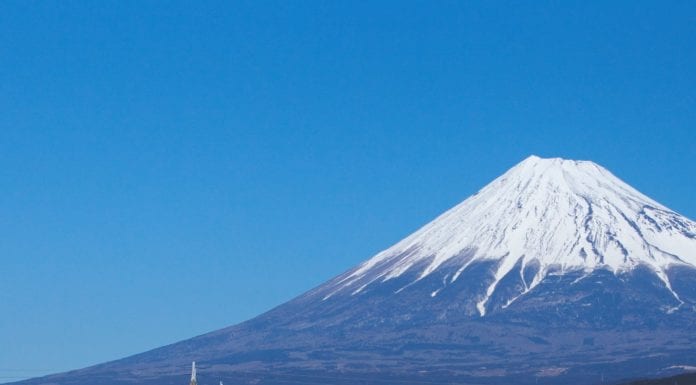 SoftBank and KDDI announced that they established a joint venture to promote the deployment of 5G in rural areas across Japan, both firms said in a release.

The joint venture, dubbed 5G JAPAN Corporation (5G JAPAN), is based on a previous agreement announced by the two carriers in July 2019.

5G JAPAN will promote infrastructure sharing based on the mutual use of base station assets held by SoftBank and KDDI to accelerate the rollout of 5G networks in rural Japan. The joint venture will also conduct construction design and construction management work for 5G base stations, the partners said.

Last year, the two telcos started examining how much their partnership could help reduce costs and shorten construction time for 5G base stations in Asahikawa in Hokkaido, Narita in Chiba Prefecture, and Fukuyama in Hiroshima Prefecture.

Each carrier will own a 50% stake at the new joint venture, which will have initial capital of JPY500 million ($4.6 million).

“SoftBank and KDDI will rapidly construct 5G networks that serve all industries. Both companies will do this with the aim of raising Japan’s international competitiveness by contributing to its industrial development, regional revitalization and national resilience,” the two companies said.

KDDI launched commercial 5G services last month in 15 prefectures across the country.The telco also said that it aims to expand its 5G offering nationwide in the summer.

KDDI President Makoto Takahashi said that the company expects to attract over 2 million 5G users by the end of fiscal 2020, adding the figure is expected to be slightly lower compared to the launch of 4G services.

SoftBank also confirmed it aims to install over 10,000 5G base stations by the end of March 2023.