RCR Wireless NewsIntelligence on all things wireless.
YOU ARE AT:5GThe global state of 5G devices 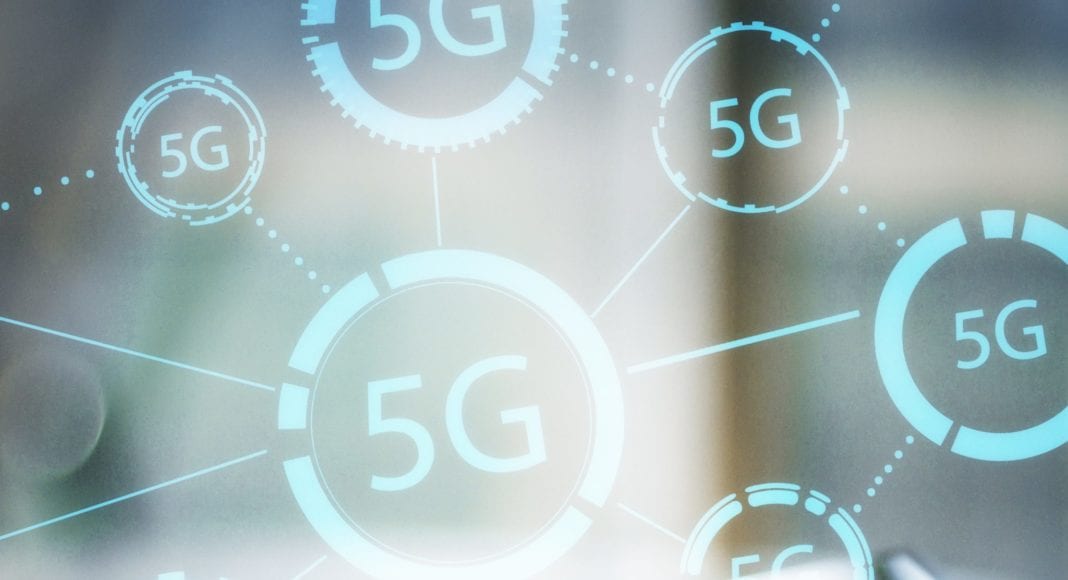 The global state of 5G devices

According to Kashif Hussain, director of marketing at VIAVI Solutions, 5G adoption won’t happen to the desired extent until the right devices are in place. Fortunately, there appears to be a great deal of global momentum behind 5G device development and deployment.

Ericsson’s Peter Linder, head of 5G marketing in North America, agreed with that assessment, offering, “There is so much momentum on the device and terminal side, so things are coming to market in more variants on the device side.”

He added that the supply side of the cellular ecosystem is “gearing up in a much bigger way” than the industry has experience with previous generations of connectivity.

More available equipment means that 5G will scale much quicker than the G’s before it and has already outpaced LTE in the number of devices launched during initial rollout period.

Device output is picking up so quickly, in fact, that according to The Ericsson Mobility Report, 2020 device volumes are projected to reach 160 million units as China continues its massive deployment of 5G coverage, and additional sources expect that by the beginning of 2021, it is very likely that all handset devices will support 5G.

“At some point,” LitePoint’s Director of Product Marketing Adam Smith explained, “you’re not going to be able to buy a modem that doesn’t support 5G. Of course, whether the OEM has deployed it and put the band and other support around [the modem] is a different story. But for the guts of the phone, by the end of this year, it is going to be hard to buy a non-5G modem.”

Even users in India, which does not have a single functioning 5G network, already have the option to purchase a 5G phone, if they so choose. In February, Chinese device manufacturer Realme released the X50 Pro 5G, powered by Qualcomm’s Snapdragon 865 processor.

India’s 5G future remains rocky due to ongoing controversy around the price of spectrum, so it seems Realme might be jumping the gun a bit on delivering a 5G phone to that market. Of course, a 5G phone will work perfectly fine on existing 4G networks, but it can be assumed that the next-generation device will cost more than a phone not future-proofed for 5G, causing one to wonder if Indian consumers will be interested in purchasing a phone at a higher price without being able to access the very feature that drives up the costs.

And the consumer price of 5G phones is not something to be taken lightly. The availability of multiple 5G handsets at multiple price points will spur network growth because it has a direct impact on subscriptions. While the Ericsson report predicts that the U.S. will have more 5G subscriptions than 4G subscriptions in 2022, that shift undoubtably depends on as many user’s as possible getting their hands on 5G devices.

Further, while China is generating a notable push to make an affordable 5G phone, there hasn’t been much evidence that the U.S. is doing the same, according to Smith.

“In the U.S., it’s really the premium smart phone that’s driving 5G,” he elaborated, adding that he doesn’t expect to see a low-price point 5G phone in the U.S. any time during this calendar year.

5G device development, as stated above, has been fairly rapid. In 2019, said Smith, manufacturers were producing the first generation of 5G-enabled smartphones, and while he is hesitant to call them “technology demonstrations,” he described them as 3G or 4G phones that simply had a 5G radio added to it.

“In 2020,” he continued, “we’re starting to see the second generations chips rolling out and it’s a much more integrated solution. These products will scale much better to deliver the [5G] user experience that the industry is trying to achieve.”

There’s more to 5G devices than smartphones, of course. 2020 will also see growth in 5G-compatible customer-premise equipment (CPE), fixed wireless terminals (FWT) and pocket routers, marking the beginning of the trend towards 5G-enabled homes, which will dramatically increase adoption.

This article is part of a larger report that can be downloaded here for free.